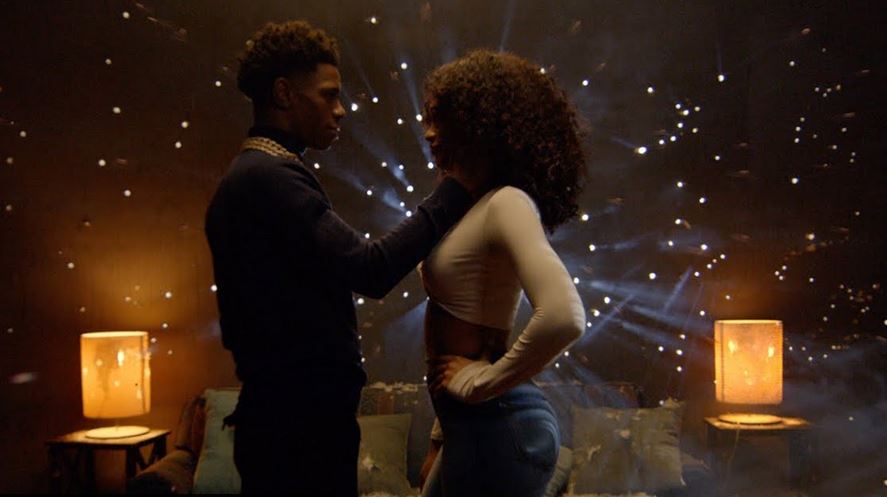 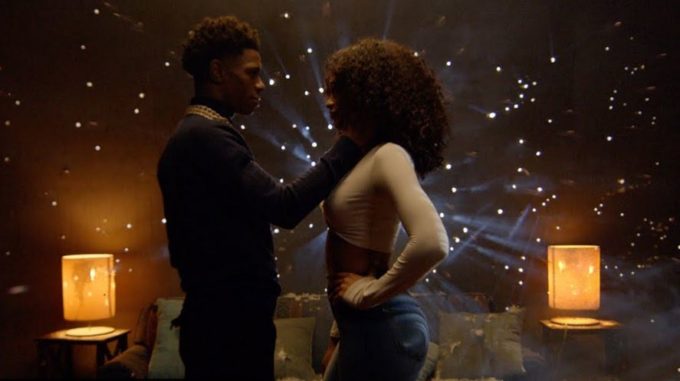 A Boogie wit da Hoodie’s latest album Hoodie SZN has been quite a success, establishing the New Yorker as one of the hottest artists out.

‘Swervin’ produced by London On Da Track serves as the latest single off the number 1 album and originally featured 6ix9ine on the guest verse. A Boogie unveils the official video for the catchy song today but 69 doesn’t make it of course since he’s currently in jail on racketeering, weapons, and drugs charges. He pled guilty earlier this year and faces up to 47 years. Watch the clip below.