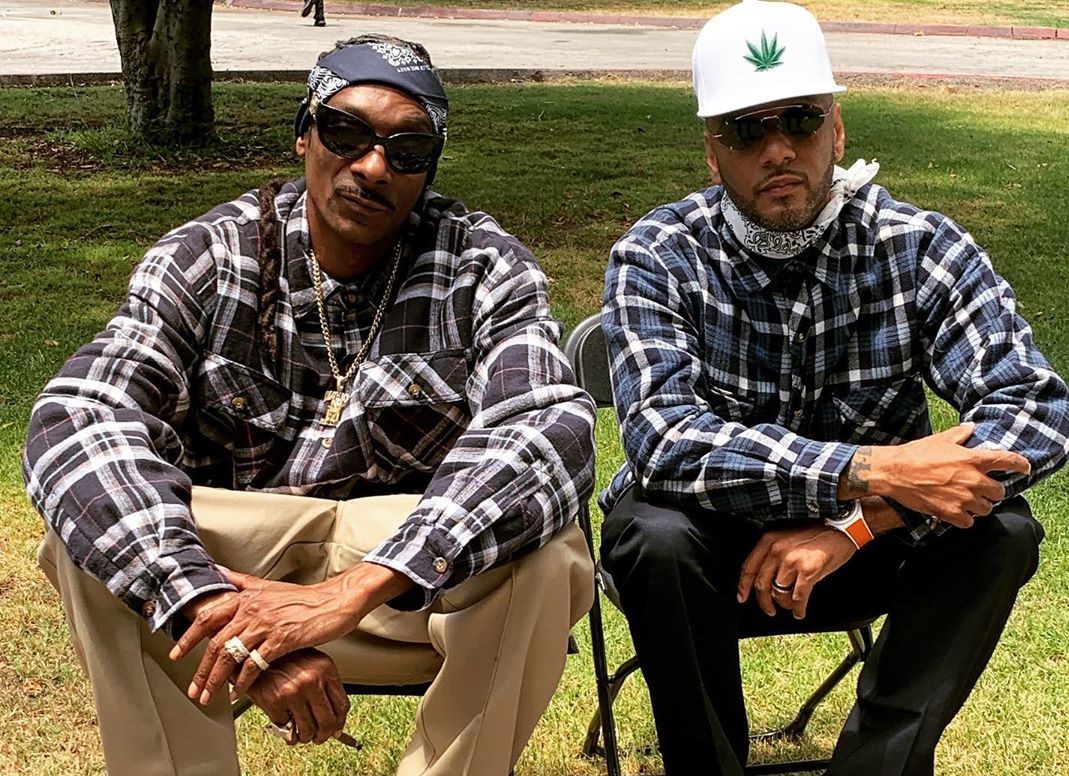 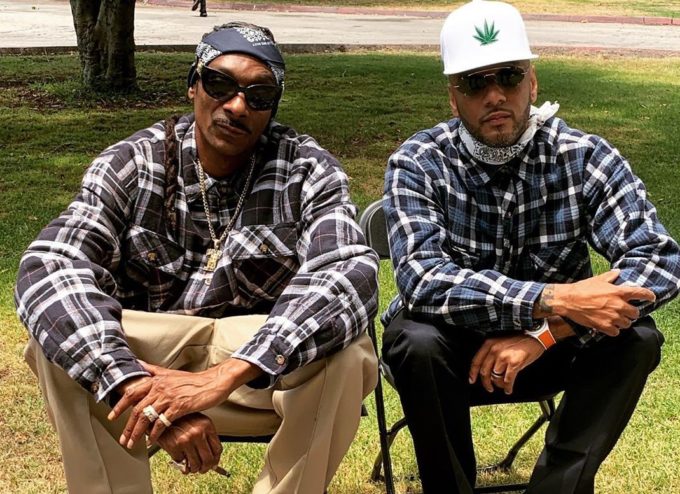 Snoop Dogg is currently finishing up his new album I Wanna Thank Me which has already preceded by the title song earlier this month. The album is reportedly releasing next month.

The summer is just heating up I promise 🙌🏽 @snoopdogg 🙌🏽 ( countdown )

The rap icon is now partnering with Swizz Beatz for his followup ‘Countdown’ which has a typical West Coast feel to it but with a Swizz Beatz twist to it. Swizzy contributes to the song with some ad libs too. Listen to the new track below. A music video has already been shot so lookout for that soon.