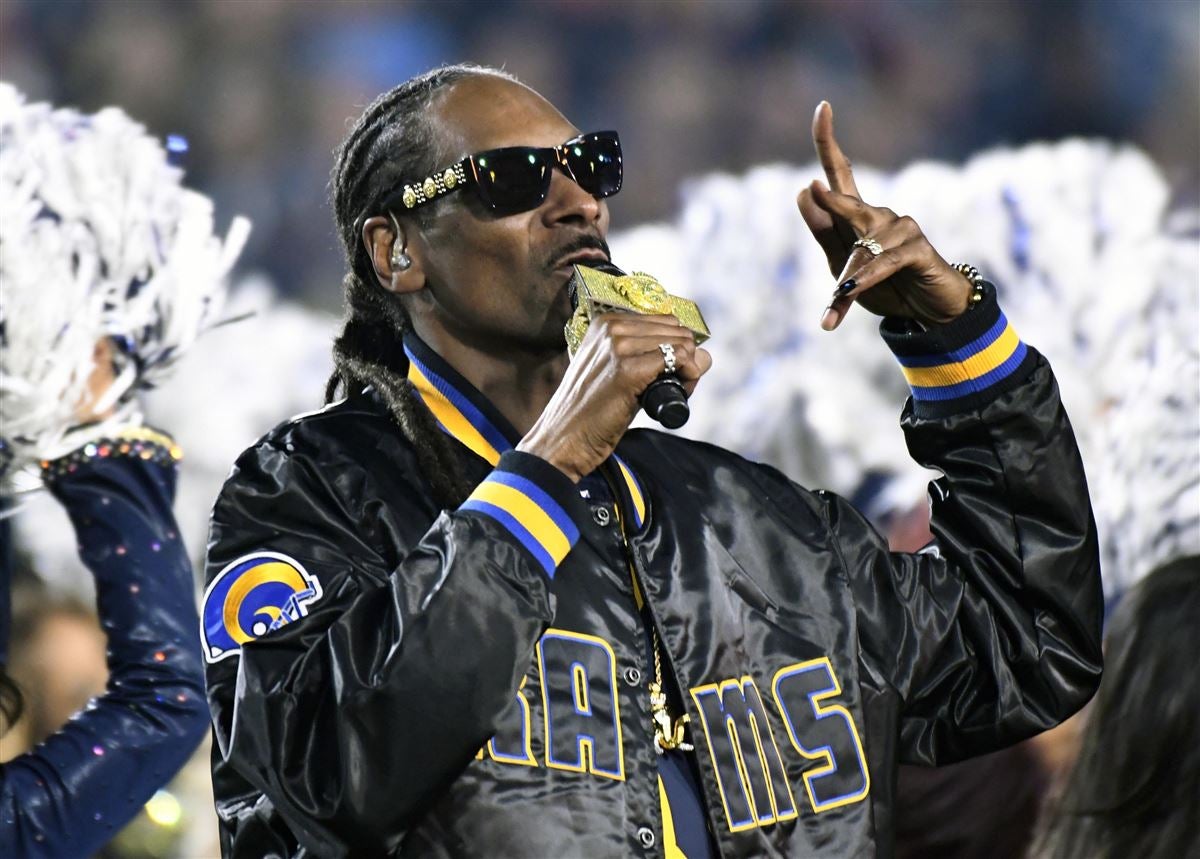 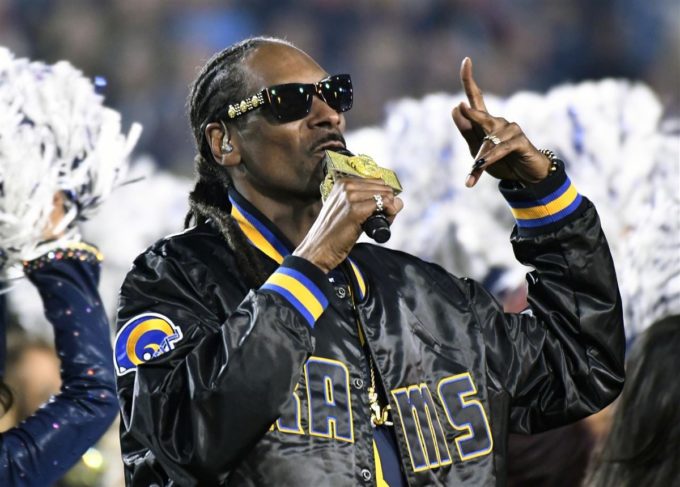 Snoop Dogg is a big fan of the Madden game and its only right that he creates a song themed after it.

The legendary rapper drops a new track called ‘Madden 20’ in honor of the upcoming EA game which opens for early access on July 25th and for everybody else August 2nd. Listen to very Gangsta sounding tune below.

Madden NFL 20 promises a series of updates and improvements this time around. Among its new features is college football; a small selection of college football teams are featured in the game’s new “Face of the Franchise career” mode. Snoop Dogg recently released the title song from his upcoming album, I Wanna Thank Me.