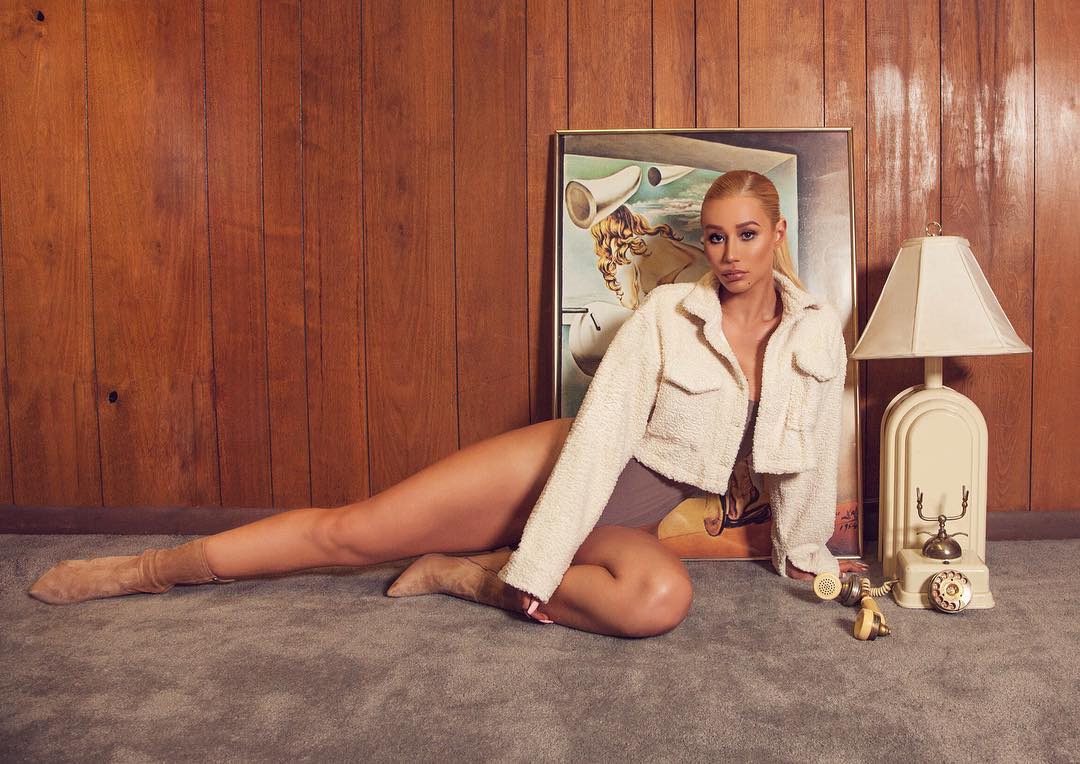 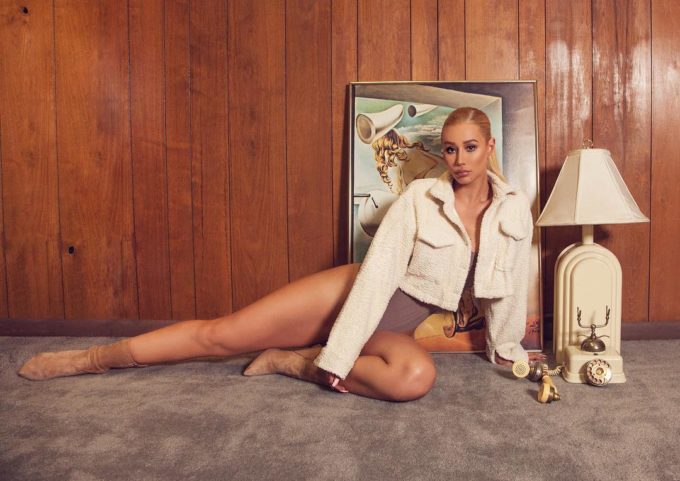 Iggy Azalea has been a controversial figure in Hip-Hop so gaining respect from all quarters of listeners has been hard for her. She previously struggled to get her sophomore album off the ground but finally, her glory day is here.

The Australian rapper has released her second album In My Defense today via San Francisco based distribution label EMPIRE, after departing from her previous label Island Records. It comes 5 years after her debut album The New Classic which spawned multiple hits. For the rollout, Iggy had put out a couple of singles including ‘Sally Walker‘ and ‘Started‘.

In My Defense features Lil Yachty, Kash Doll, Juicy J and more. Stream it below.