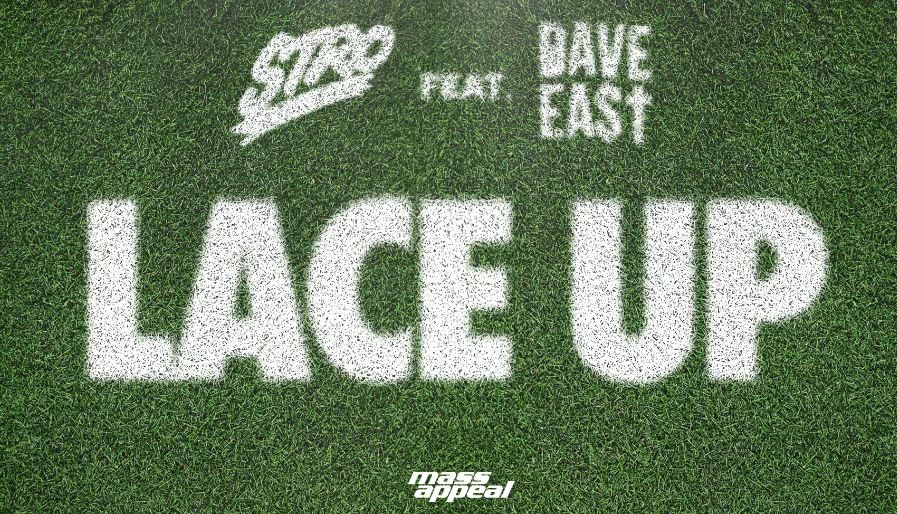 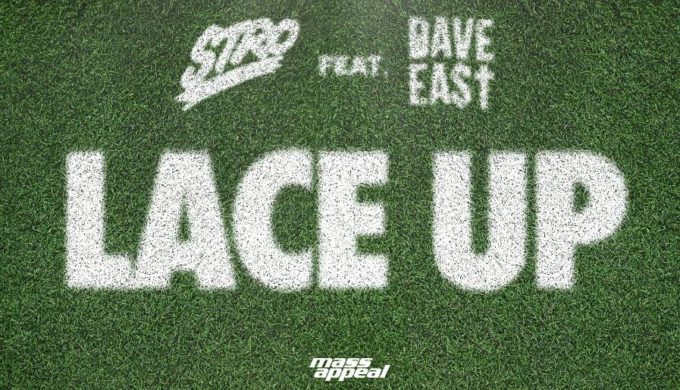 The Madden NFL 20 game is talk of the gaming town right now. The EA release will be available on August 2nd.

Along with the game comes the highly anticipated soundtrack which is starting to roll out now. There are as many as 22 exclusive tracks on the album, with contributions from Snoop Dogg, Hit-Boy (with Saweetie), Joey Badass, IDK, Jay Critch, Rico Nasty, Wiz Khalifa and more. “This season, Madden put out a call to the creative community and asked them to bring to life, though their music, what football means to them. The Madden 20 soundtrack is the collective reply we received from these artists,” says the company.

Also featured on the album is New York’s own Stro and Dave East who collaborate together on the high energy song ‘Lace Up’. Listen below. You can listen to rest of the album here (not all songs are available yet).