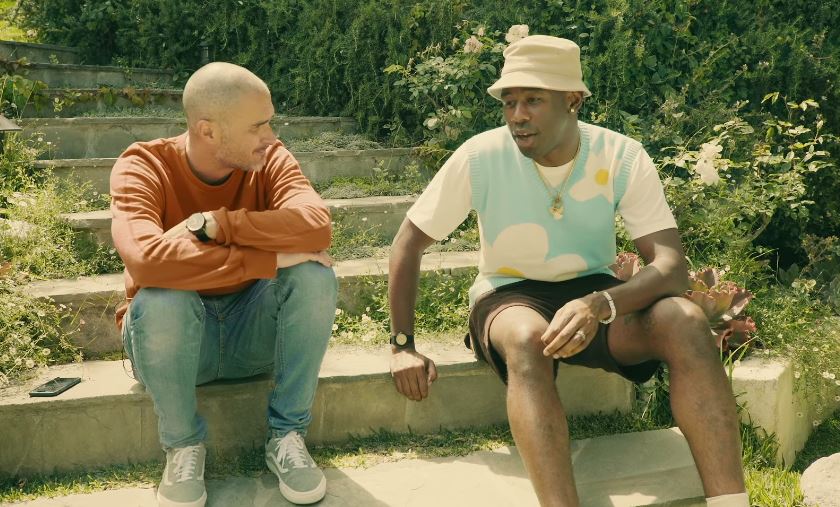 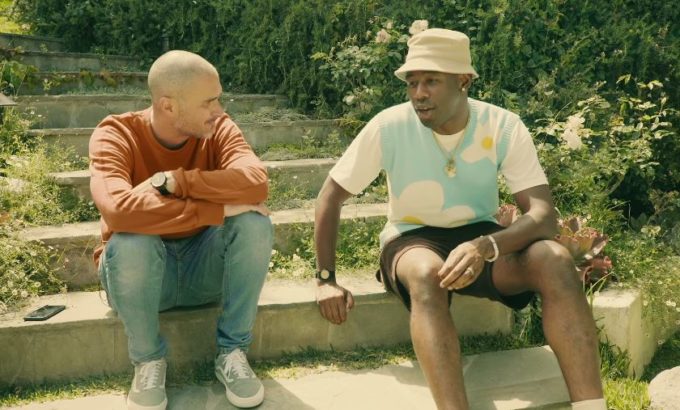 Tyler, The Creator certainly surprised many with the success of his latest album IGOR which topped the Billboard 200 chart, ahead of DJ Khaled’s star studded project Father of Asahd.

He doesn’t do too many interviews so when it was revealed that he would be siting with Zane Lowe, fans were immediately interested. He speaks with the Beats 1 host about scoring a number 1 album, taking on multiple roles like singing, rapping & producing, wanting to collaborate with folks like Beyonce, Jay-Z & Billie Eilish, being in Lake Como with Solange & Frank Ocean, wanting to make movies and much more.

Watch the full chat below. Tyler will be going on tour later this Summer, kicking off as the headliner of Seattle’s Bumbershoot festival from Aug. 30 to Sept. 1 — peep the dates here.