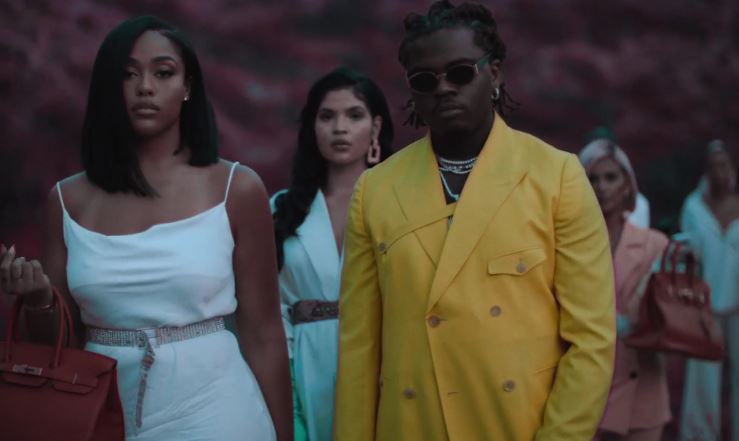 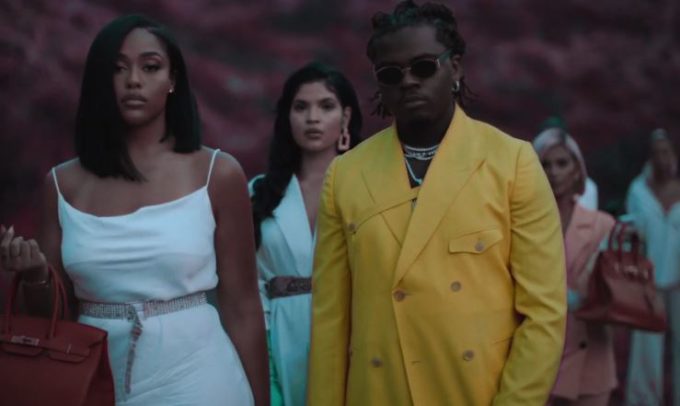 To further push the project, the Atlanta rapper has released the music video for one of the best cuts off it, ‘Baby Birkin’ which stars Jordyn Woods. The social media star and model has come a long way since the whole controversy involving Khloe Kardashian where Jordyn was accused of sleeping with Kardashian’s ex, Tristan Thompson.

Watch the artistic music video directed by Spike Jordan, below. Gunna is currently on leg 2 of his European tour.