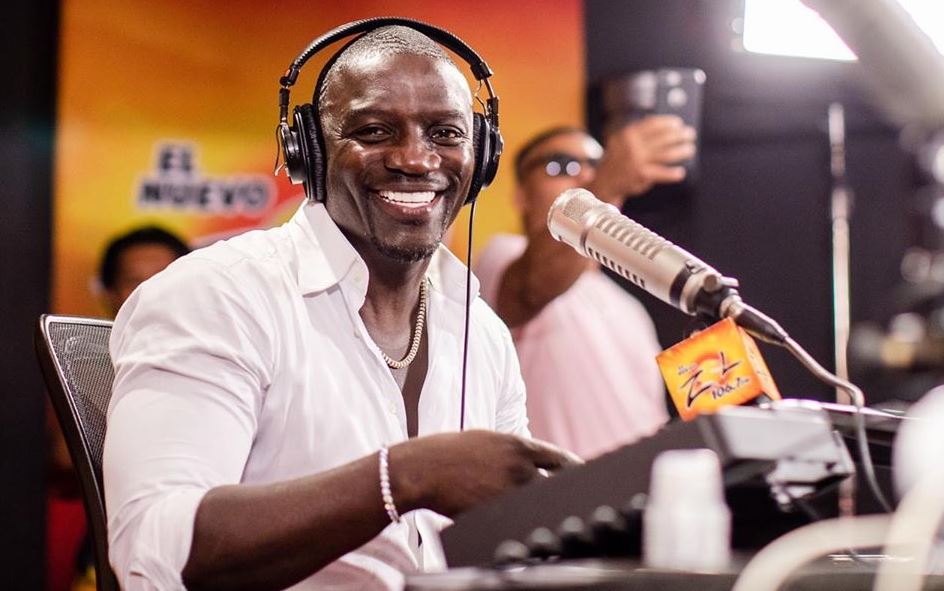 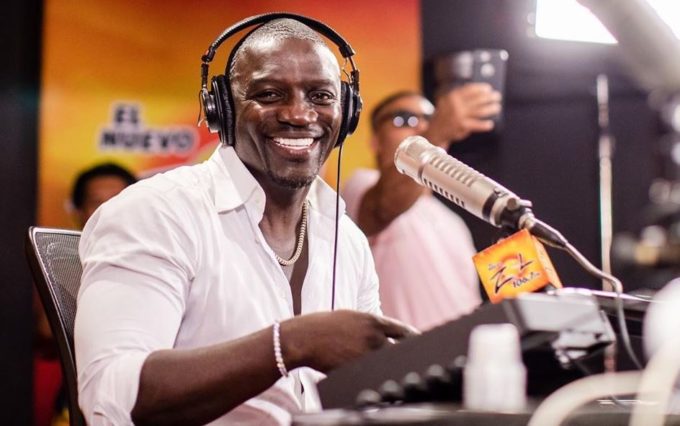 After many years, this is the first time that Akon has decided to regularly drop new music.

From the past few releases, it looks like he’s working on two albums at the same time, a Latin music inspired project called El Negreeto and another one named Akonda which will be influenced by Afro-Beats. After his latest single ‘Wakanda‘ last month, the veteran musician is back today with a new single, ‘Benjamin’.

This time, Akon sings about a girl who loves money more than anything in the world. Out of all his recent drops, this is the strongest so far for sure and will definitely resonate with early Akon fans. Listen to it below.