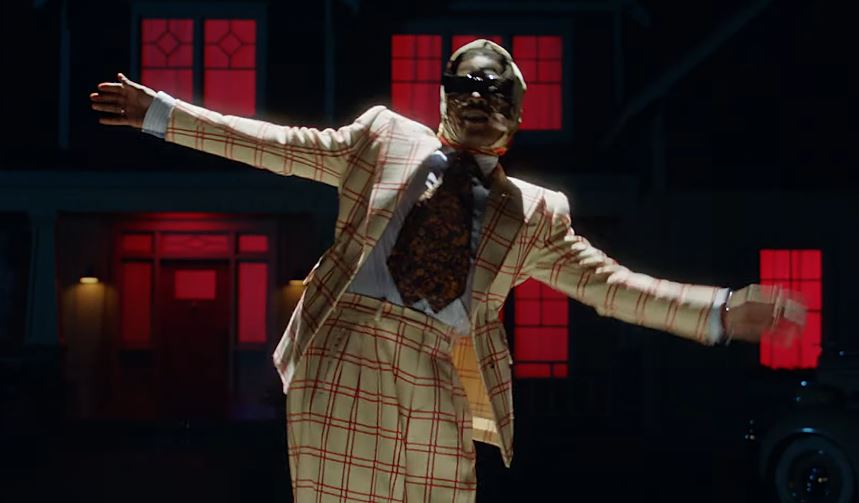 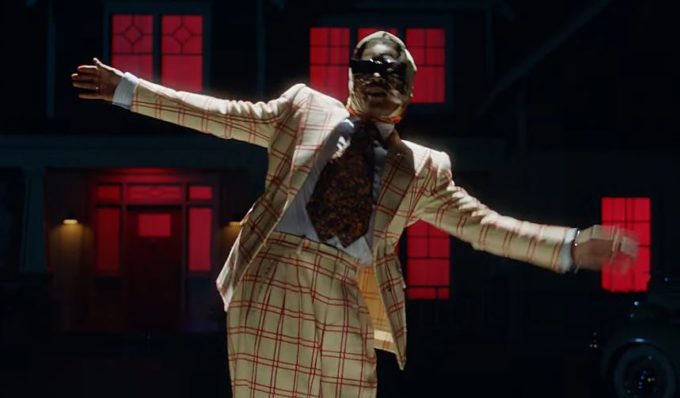 It looks like ASAP Rocky is gearing to drop some brand new music.

Without notice, the rapper unveiled a trailer named Babushka Boi on YouTube as well as his social platforms today. It shows Rocky behind bars in the first scene and then him tap dancing on stage rocking a babushka. Watch it below.

At this point, it’s not clear whether the trailer is for an album or single but the New York rapper did debut a song named ‘Babushka’ back in January in Minneapolis. The title was inspired by his babushka headscarf-attire at the LACMA Art and Film Gala in Los Angeles back in November which went viral on social media.

ASAP Rocky was recently found guilty for assault in Sweden but the judge ordered that the rapper wouldn’t have to serve more time in jail given the circumstances that he had already spent more than a month behind bars during the case.