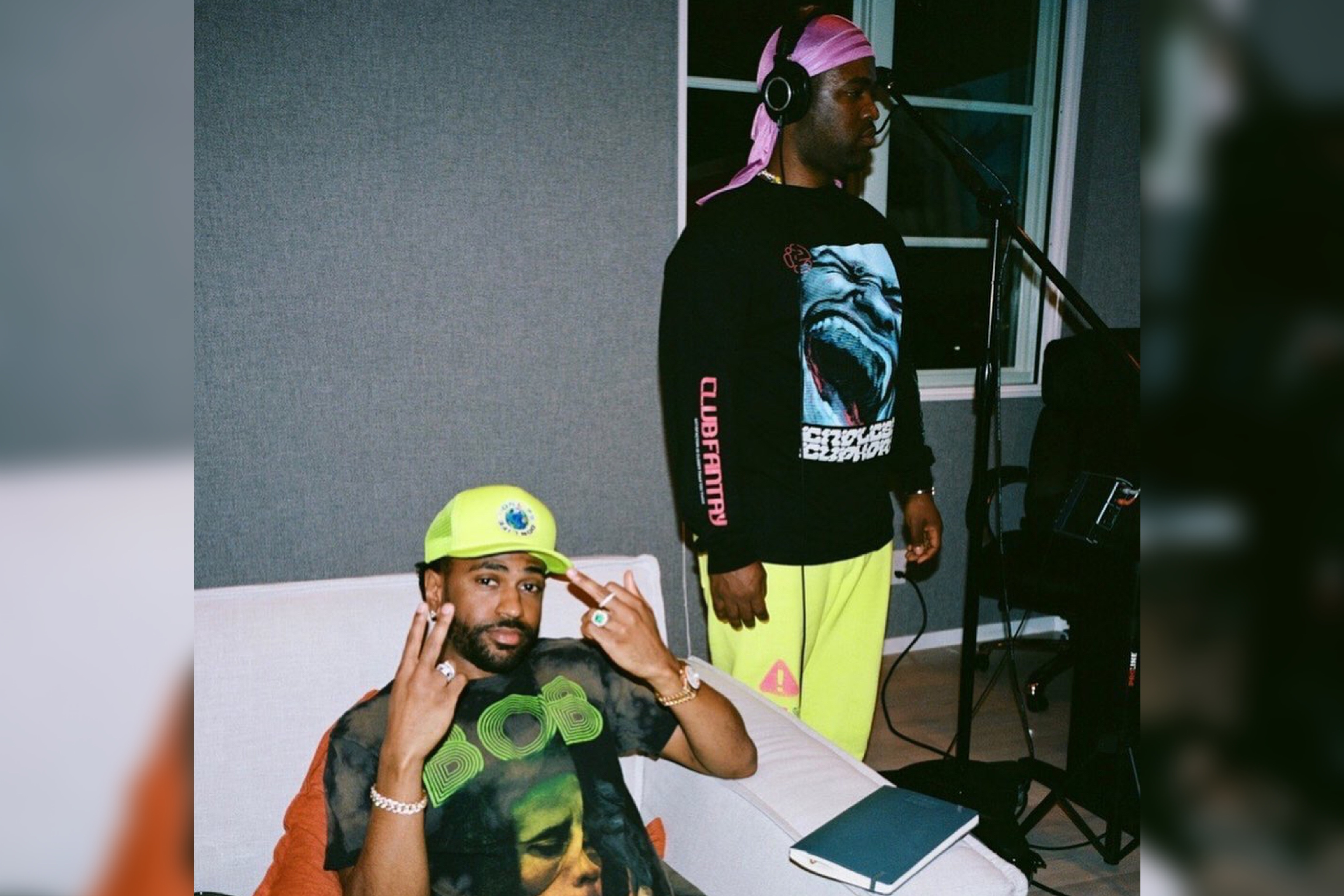 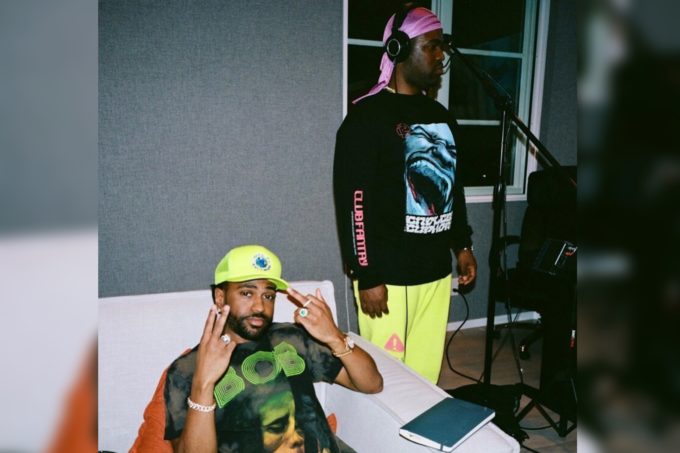 And just like that, Big Sean is back with a new song ‘Bezerk’ where he joins forces with ASAP Ferg.

When the updated performers list for 2019 MTV Video Music Awards tonight said “Big Sean feat. ASAP Ferg,” it was pretty clear that the two rappers are planning to drop something new. Sean and Ferg go back and forth over the bars heavy song which is produced by super producer Hit-Bow. Stream it below.

‘Bezerk’ is the followup to the Detroit rapper’s current single ‘Single Again‘ which is steadily rising on the charts.