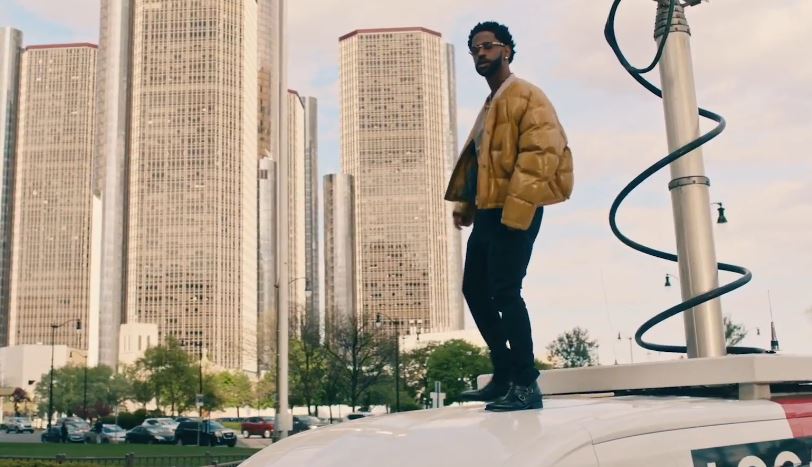 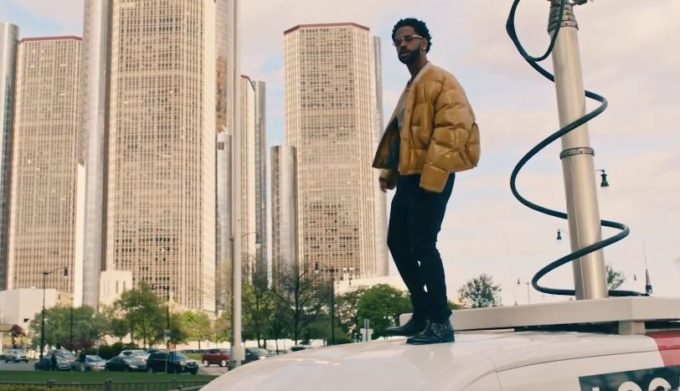 Big Sean is definitely in album mode. He recently released his new single ‘Single Again‘ after unloading the ‘Overtime‘ freestyle.

The clip puts the focus on a couple who decide to move past their differences and make a stronger union going forward. It stars Ryan Destiny and Keith Powers. “I know what it’s like to be in social scandals where even with no information/evidence, just people assuming will blame you and turn on you,” said Sean about the video which was shot in his hometown of Detroit. “It’s something that’s been happening to black men especially forever and I wanted to touch on that n show how social media has the power to sway people’s opinion to the point of hatred,” he continued.

I shot this video in Detroit, hired locally in the city and we made it with good energy n all love.

Watch the video for ‘Single Again’ below which features guest vocals from Ty Dolla Sign and Sean’s ex, Jhene Aiko.