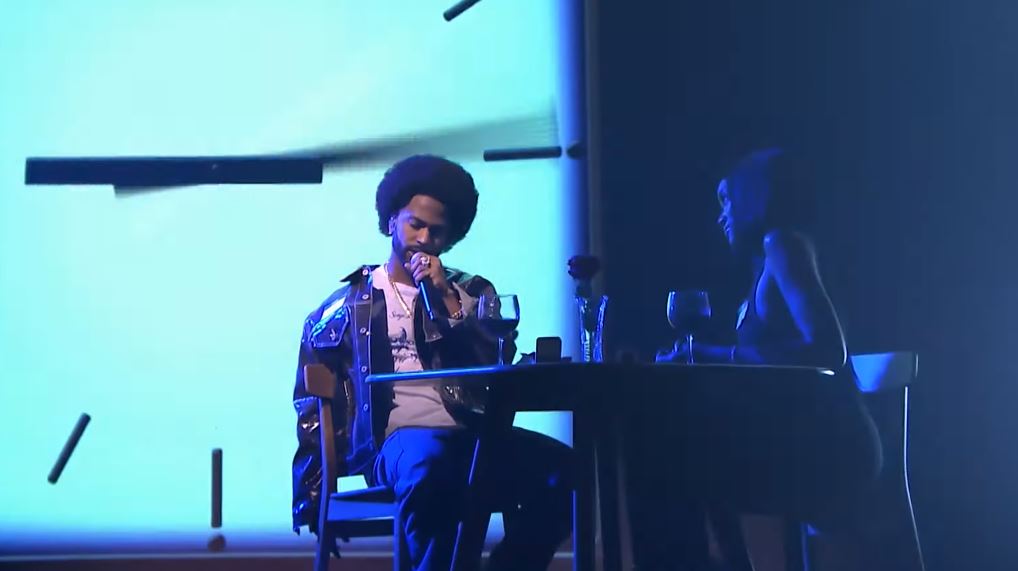 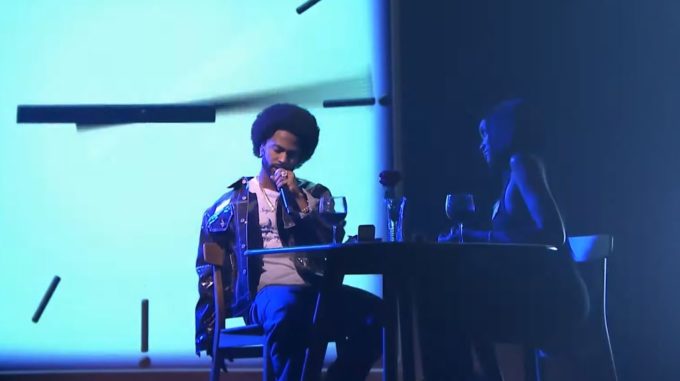 Big Sean is gearing up to release a new album, tentatively titled Don Life, with the first single ‘Single Again’ already out and off to a good start.

After debuting the video for the self-care anthem a few days ago, Sean stopped by The Tonight Show Starring Jimmy Fallon on Wednesday night to perform the song for the first time on Television. Watch his engaging set below. The Detroit rapper has not announced the release date for the album yet but the way he’s promoting his material, it seems like it’s not too far away.