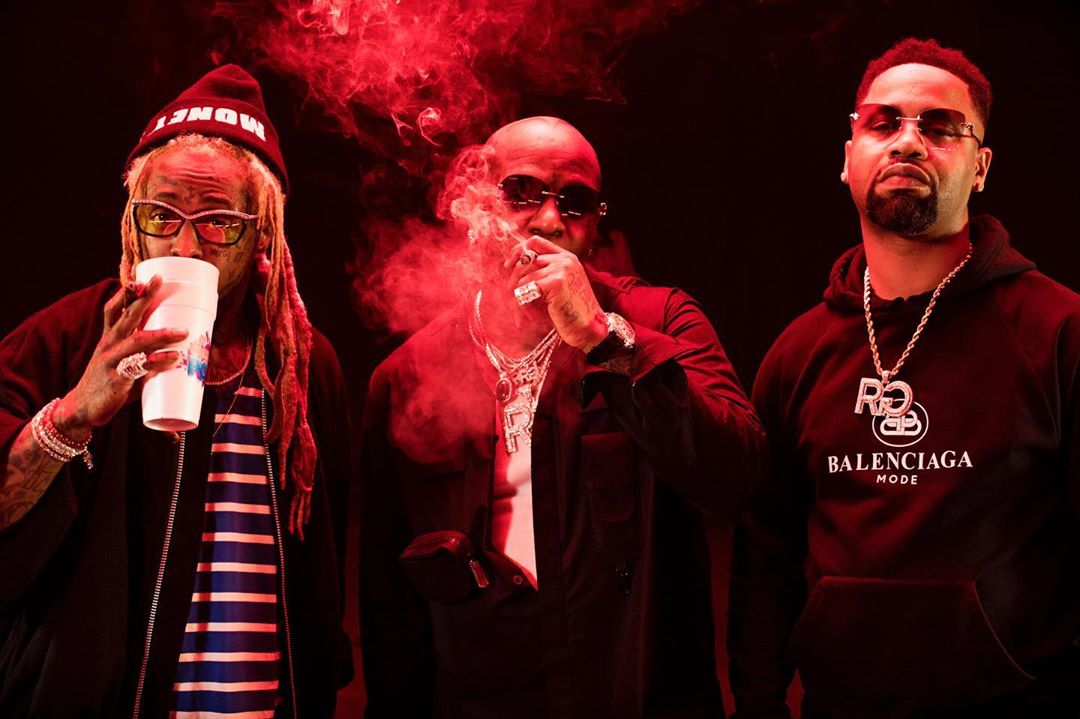 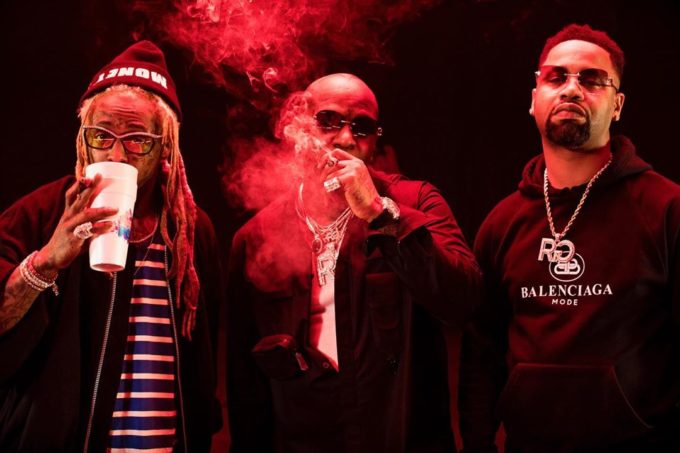 Birdman and Juvenile surprised many with their joint project Just Another Gangsta earlier this year because of how good it was. It did not have many features on it but they still delivered.

Back in June, the Cash Money veterans announced a sequel to the album and even mentioned a release date for it (July 12) but of course that got pushed back. But looks like they’re finally ready now to drop their followup. They kicked off the campaign on Wednesday by sharing a photo with Lil Wayne to announce a new song, further signalling that Bidman and Weezy had put their differences aside for good.

Today, the collaboration called ‘Ride Dat’ from the original Hot Boys is here. It has a classic Cash Money feel to it which is a great move from the trio. Listen to the bouncy song below.