Chance The Rapper Thinks People Want Him To Kill Himself 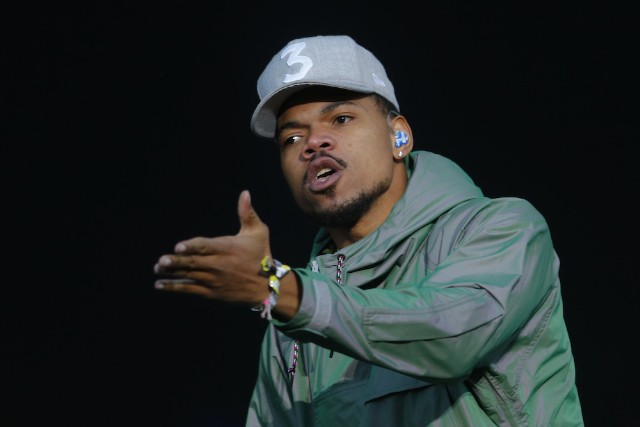 Chance The Rapper is probably going through some things.

The rapper took to Twitter to express that he thinks some people want him to commit suicide. Chance started the Twitter thread by saying that he’s “getting this crazy feeling that people want me to kill myself,” adding: “That’s not my vibe at all, but i feel the push.”

He also expresses his frustration that people are shaming him for showing love to his his wife, Kirsten Corley all over his debut album, The Big Day. “What’s really weird is that music is the number one thing that influences how I feel on the daily. Like can really push me to one side or the other. And thats super raw to me. Cause I’m sure there’s other people that get their fuel from music. So for anybody out there thats texted me the past few days, I appreciate you,” Chance added.

“And I’m happy being able to spend time with my family and do alot of the things I used to do before I got so wrapped up in making this project. And I wanna let some of these feelings go cause thats whats twitter is for. For people to say exactly whats on their hearts. And the number one thing thats been on my heart and has been reaffirmed in the last week that I’m now 100% sure of is..That I LOVE my wife.”

Chance’s debut album The Big Day narrowly missed the number 1 spot on the Billboard 200 this week, behind NF’s The Search. It moved 108k copies in the first week. He has also faced criticism that his album has too much content about his wife and not enough of the old stuff that people originally fell in love with from the Chicago rapper.