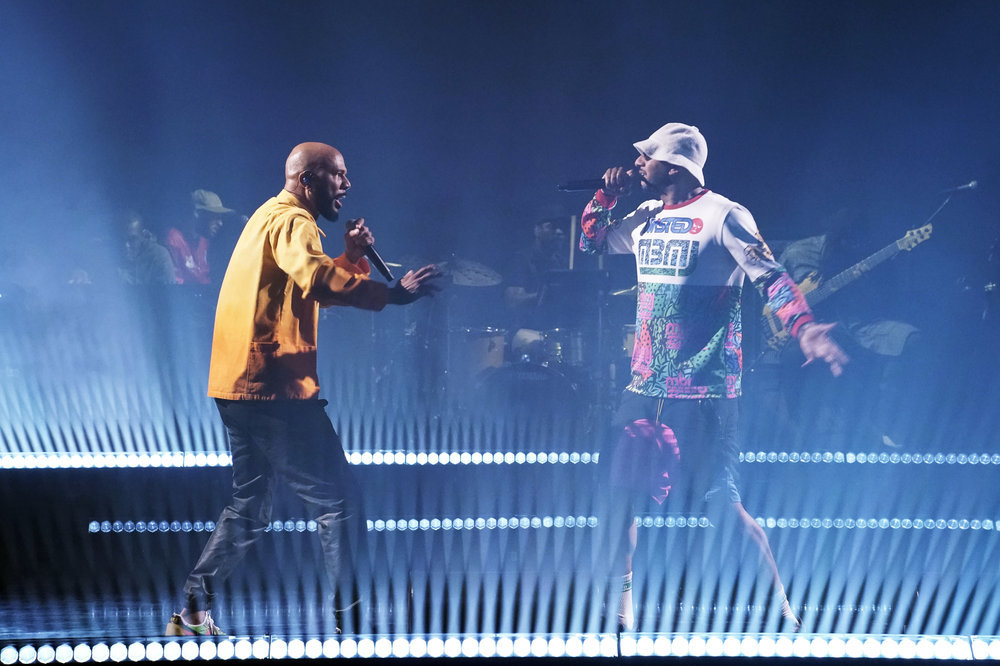 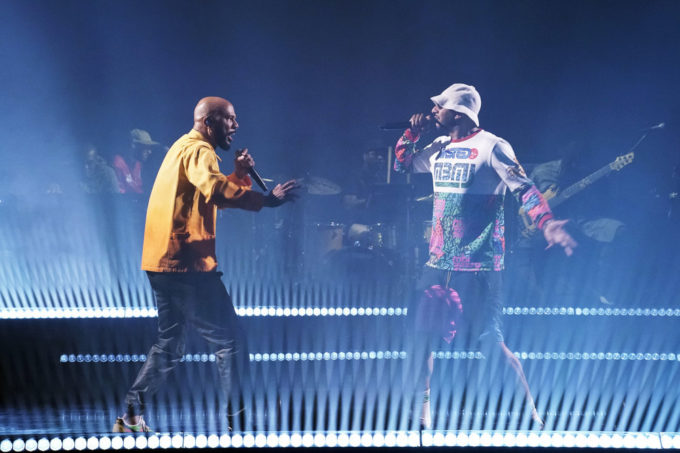 Common is set to release his new album Let Love on August 30 featuring the lead single ‘Hercules’ with Swizz Beatz. He recently released the music video for it but another “extended one” is also on the way.

On Tuesday night, the two veteran Hip-Hop artists made a stop on The Tonight Show starring Jimmy Fallon and performed their dope collaboration for the live audience. The chemistry was great and so was the energy on the stage with help from the live band. Take a look below.