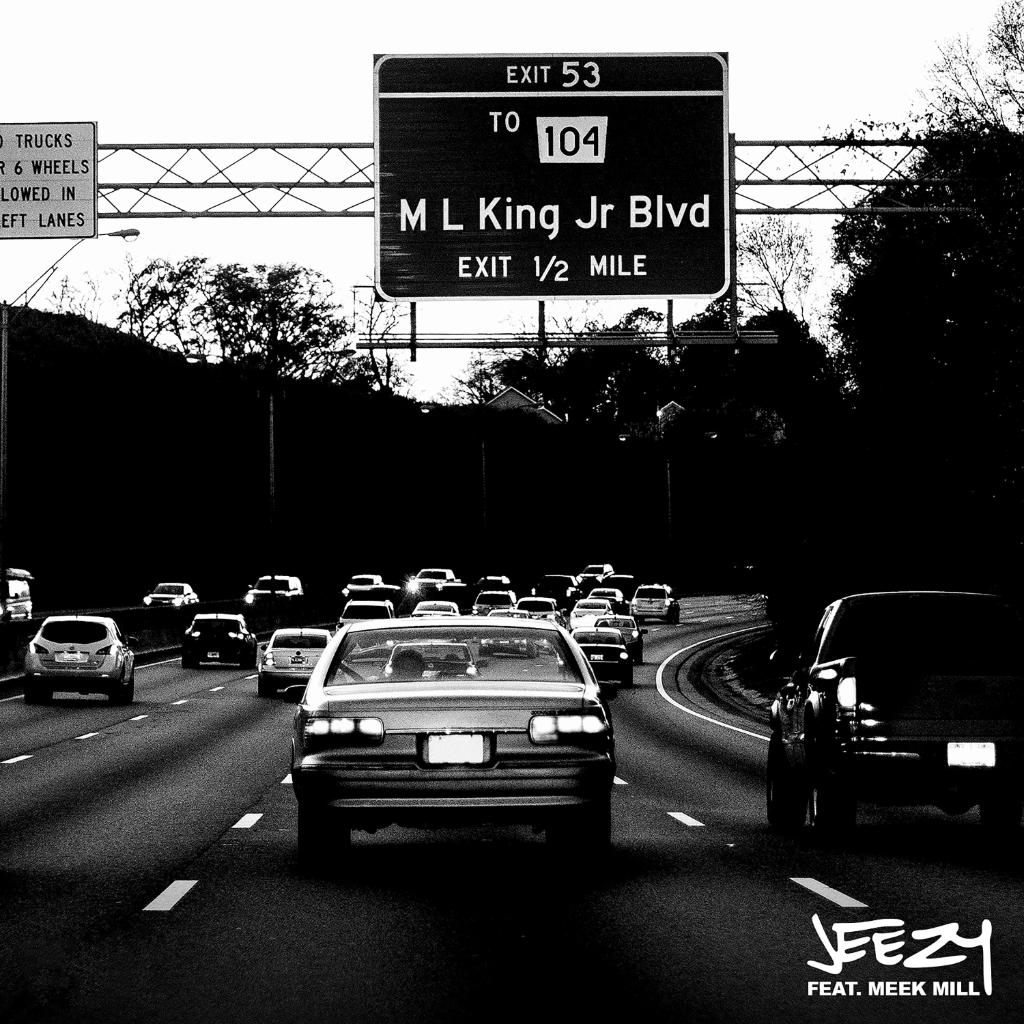 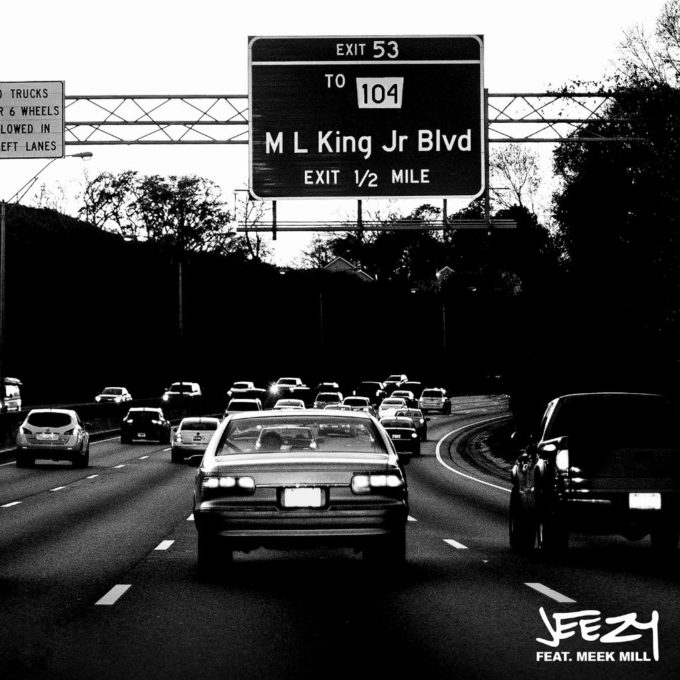 Jeezy will release his new album TM104: The Legend Of The Snowman on August 23rd. He unveiled the official artwork a couple of days ago which got a mixed reaction from fans.

He’s back today with a new song from the album, ‘MLK BLVD’ where he teams up with Meek Mill on the trap heavy beat. Of course, there is reference to the great man but there are also name drops dedicated to 50 Cent and Rick Ross among others. Jeezy also makes it a point to slide in a “F*ck Trump” message here. Listen to the new track below.