Jeezy Reveals ‘TM104’ is His Final Album on Def Jam 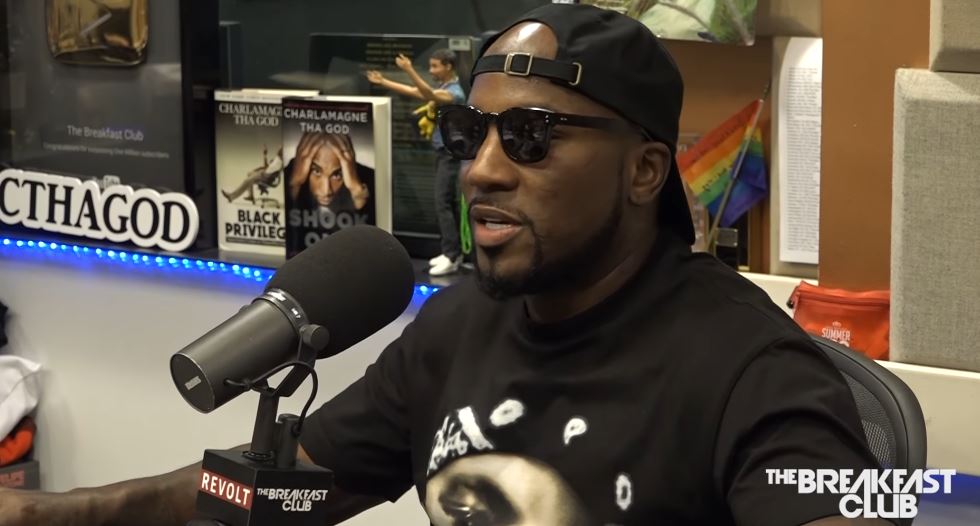 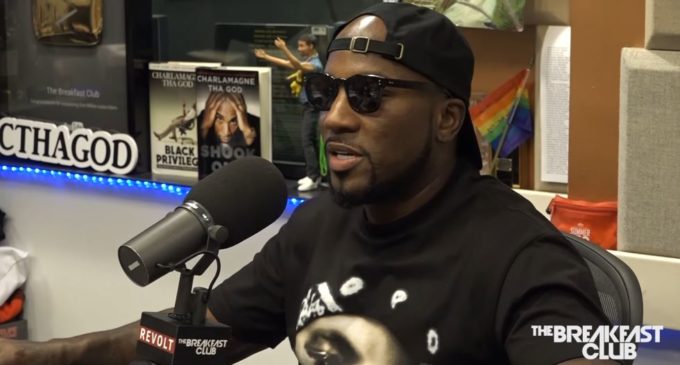 The Atlanta rapper stopped by The Breakfast Club this morning to chat with Angela Yee, Charlamagne Tha God and DJ Envy about his album, his various business ventures & investing in Figgers Communication, his 10 year plan, being inspires by folks like Magic Johnson, his longevity and much more.

During the chat, Jeezy revealed that he isn’t sure about TM104 being his final album but he’s definitely leaving his longtime label Def Jam after its release. Jeezy signed with Def Jam back n 2004 and released his debut album Let’s Get It: Thug Motivation 101 the following year. He has so far released 8 albums with the iconic label.