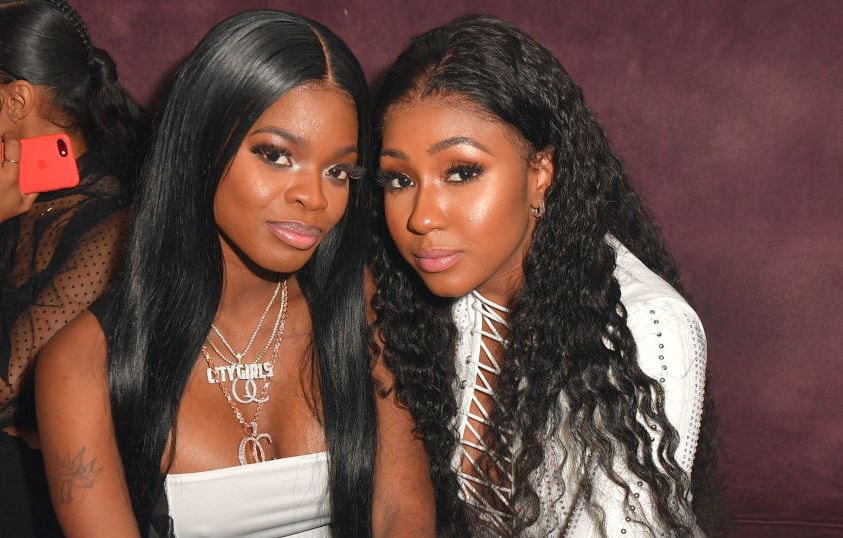 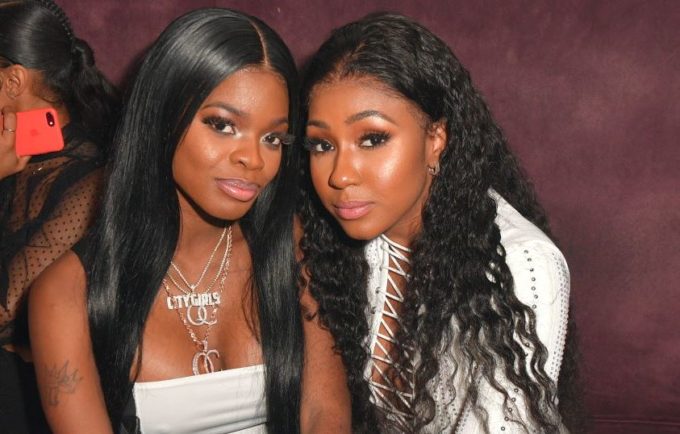 On Thursday night, Quality Control the label released their second compilation Control The Streets Volume 2 featuring a total of 36 songs.

This morning, its founders Kevin “Coach K” Lee and Pierre “Pee” Thomas did a few interviews in promotion of the project. In their interview with Ebro in The Morning Show on Hot 97, the two spoke to Ebro, Rosenberg and Laura Stylez about the compilation, the artists signed to the label, Migos’ growth over the years, the secret behind their success, upcoming music, and more.

Talking about City Girls, the duo hinted that we might get a new album from the girls before the end of this year. He also updated on when fans can expect Yung Miami’s partner JT to be released from prison. “Might get a City Girls album,” Pee said around the 34-minute mark. “When JT come home she going to the halfway house, but the great thing about the halfway house is they let you go on work release, so soon as she’s out she’s gonna be locked in the studio working.” He added, “Hopefully she’ll be out next month…in a few weeks if everything go how it’s supposed to go.”

JT is serving a two year sentence for credit card fraud. Back in June, Pee had hinted that JT would be free “within 90 days” so it looks like she should be home soon before September is over.