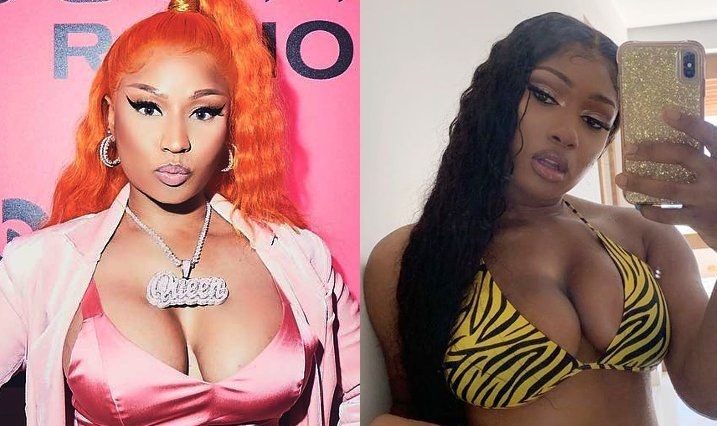 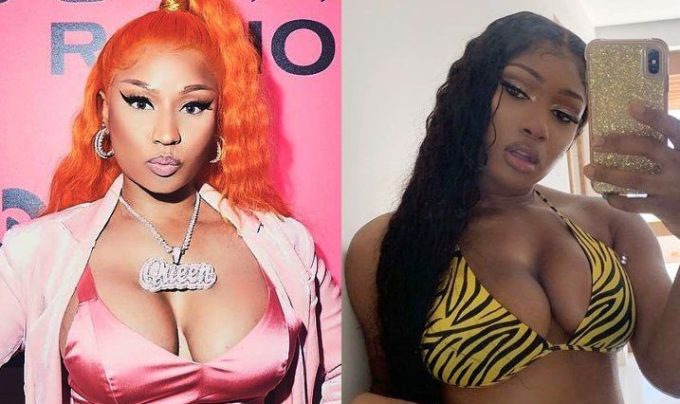 Megan Thee Stallion and Nicki Minaj are set to finally collaborate together on the former’s upcoming single ‘Hot Girl Summer’, it appears like.

Some fans found the information on popular music discovery app Shazam which listed Nicki Minaj as the feature on Megan’s highly anticipated song. Earlier, it was pretty much confirmed that Ty Dolla Sign will also be contributing the hook of the song, from the snippet that Megan had shared last week where she was twerking to the track (named after her famous catchphrase) on her Instagram.

The buzzing Houston rapper had earlier planned on dropping the song on August 2nd but announced a few days ago that it would now come out on the 9th, adding that “it’s worth the wait.” Take a look at the screenshot of Shazam’s info on the track below. 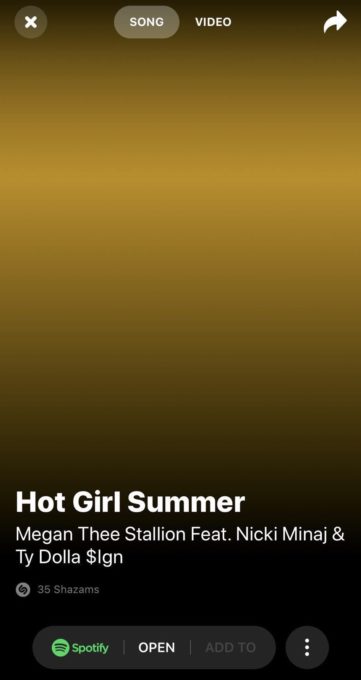 Fans are of course already excited about the collaboration as Megan has mentioned numerous times in the past that she would love to work with Nicki. Last week, the two hotties went for a live chat together on Instagram which some fans took as a hint about a forthcoming collaboration.

UPDATE: DJ Envy from The Breakfast Club has confirmed the lineup. He also revealed that Juicy J produced the record which iHeart radio will be premiering this coming Friday.

And here goes the artwork and a longer snippet: