Earlier this month, he dropped a two song pack featuring ‘Everyday’ with Gunna and ‘Wanna Be A G’ with Max B. Today, he is sharing the music video for the former which features a cameo from Trey Songz. Directed by Andrew Sandler, the cinematic visual features East engaged in a poker game with some dangerous folks. Watch it below. 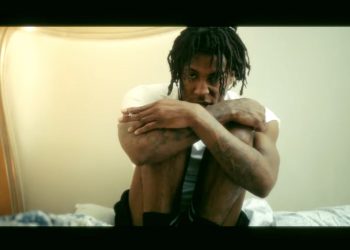 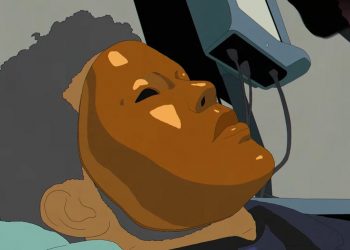