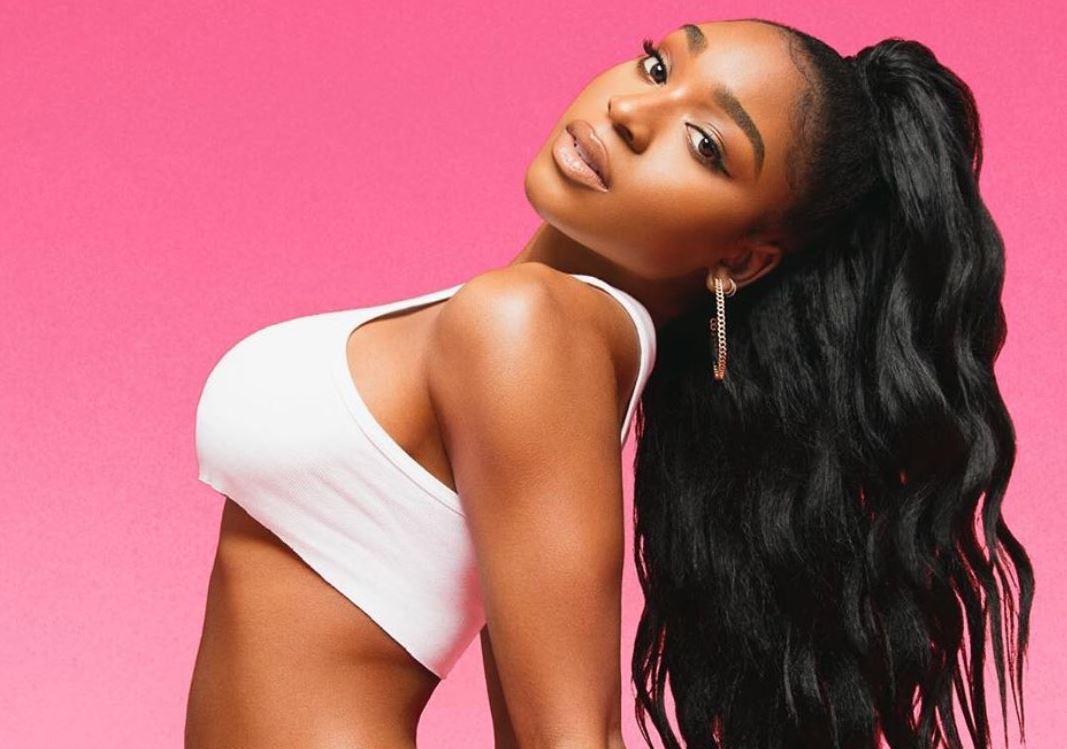 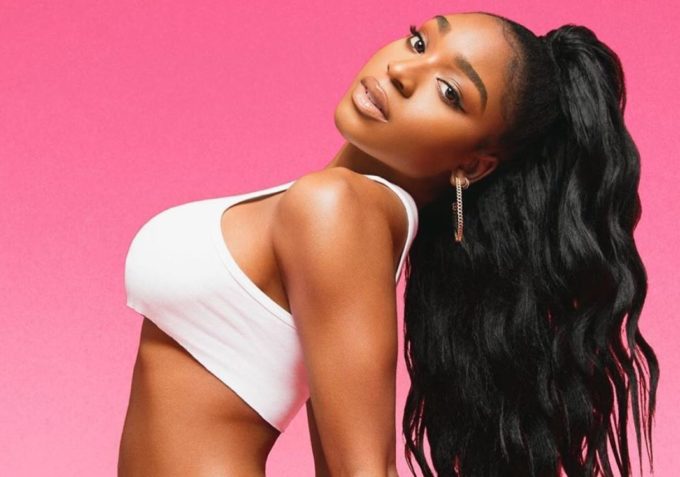 The incredible clip inspired by the sounds of her New Orleans roots, helped Normani earn a number 1 spot on the YouTube US charts on the day of release. The talented ex Fifth Harmony singer brought the song to MTV Video Music Awards tonight along with her dancers and set the stage on fire with her energetic performance.

Normani has performed at the VMAs before as part of her group but this marked her first time taking the stage by herself. Watch her incredible performance below.

Where is the sign up sheet for @Normani basketball team? … asking for a friend! #VMAs pic.twitter.com/4SidKzPK3X