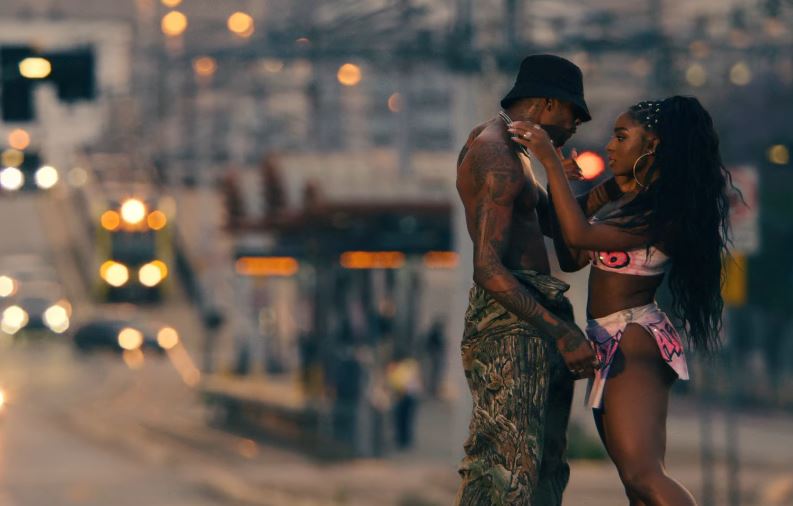 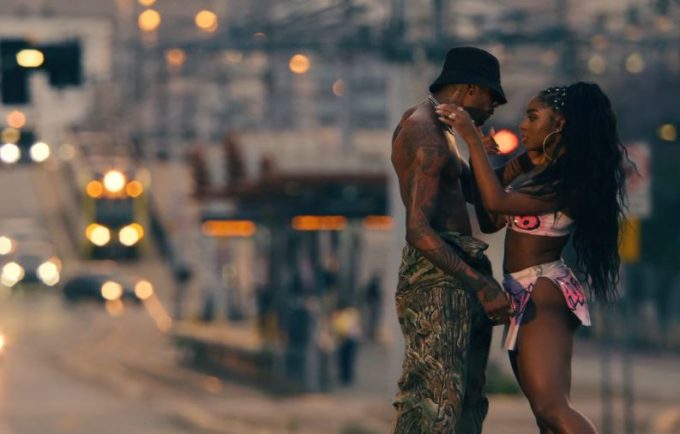 Normani has released her much anticipated new single ‘Motivation’ and it’s no surprise that it sounds like a hit.

The track, which is written and produced by Ilya (Jennifer Lopez), Max Martin (The Weeknd), Savan Kotecha (Usher) and her former touring mate Ariana Grande, is inspired by the sounds of her New Orleans roots. The high energy track comes along with a Dave Meyers-directed music video which is sure to leave you amazed.

The video opens with a young Normani at her grandmother’s home in New Orleans watching BET’s popular show “106 & Park” in 2008 and dreaming about one day herself performing and appearing on it. From there, it’s a dance party on the streets everywhere as Normani showcases her killer choreography. Watch it below.

The ex-Fifth Harmony singer has had success on the charts in the past with her collaborations with Khalid (‘Love Lies‘), Sam Smith (‘Dancing with a Stranger‘) and more. She’s currently working on her yet untitled debut album.