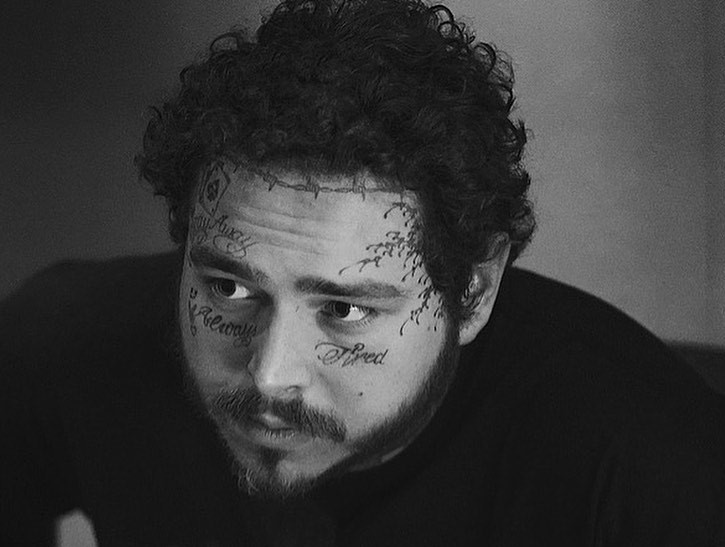 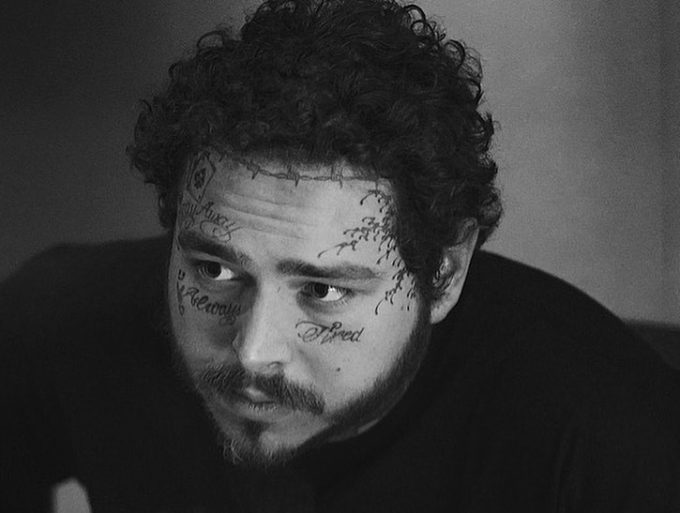 There hasn’t been much clarity on the rollout to Post Malone’s third album. Earlier this month, Posty announced that his album was done and will release in September.

At the same Bud Light even in New York, the singer also performed his new song ‘Circles’ and fans assumed that the single would arrive on streaming services the following Friday but that did not happen. Industry insiders at Hits Daily Double are now reporting that Post’s third album titled Runaway, the followup to last year’s multi platinum beerbongs & bentleys, will release on September 6th.

Post will be embarking on his Runaway tour starting September 14 in Tacoma, WA. So far, there hasn’t been a confirmation on the date from him or his label Republic Records about Runaway the album but HDD are usually right with their reports. If true, this is less than two weeks away so we’r guessing the campaign will start to sky rocket in a few days. Stay tuned.

UPDATE: Post Malone confirms his album is coming Sept. 6. He also reveals that the actual title is Hollywood’s Bleeding.