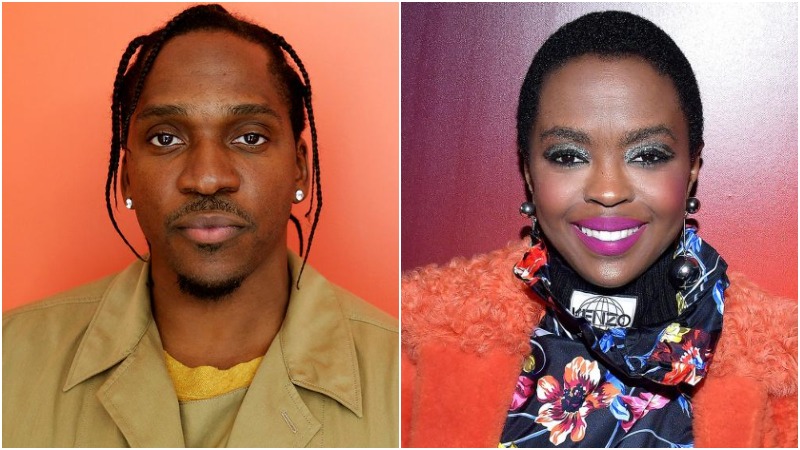 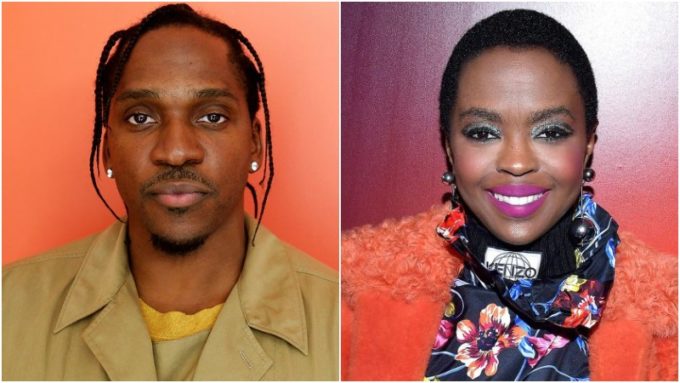 Pusha-T is in album mode. The rapper dropped a new song called ‘Sociopath‘ with Kash Doll a few days ago but he’s already back today with the brand new single ‘Coming Home’.

The G.O.O.D Music president joins forces with Lauryn Hill on the song, who happens to be one of his favorite artists. The heartfelt song pays homage to those locked up and embraces black empowerment. Just like ‘Sociopath’, this track also leaked prematurely online back in June and got a good reaction from those who heard it. It’s finally here in its full glory.

During his chat with Ebro on Beats 1, Pusha confirmed that he’s working on a new album, the followup to the critically acclaimed Daytona. He added that at this time, it’s fully produced by Kanye West again. Listen to ‘Coming Home’ below which is produced by Kanye along with Mike Dean.

Coinciding with the track’s release, Pusha has announced that he’s joined forces with Brittany K. Barnett’s Buried Alive Project and MiAngel Cody’s The Decarceration Collective to launch the ‘Third Strike Coming Home Campaign.’ The initiative aims to free people serving life in prison under the outdated 3 Strikes Drug Law. The rapper has kicked off the campaign with a $25K donation as support.