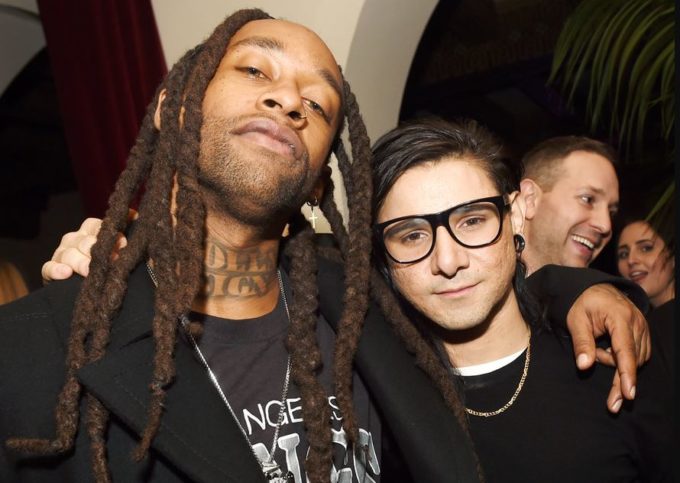 Ever since its debut at the Miami Music Week earlier this year, fans have patiently waited for Ty Dolla Sign, Skrillex and Boys Noize’s song ‘Midnight Hour’.

A brief version of the track leaked on Beatport earlier this month but the artists have now finally shared the final product with fans and it’s definitely one that will set the clubs on fire. Skrillex and Ty have collaborated a few times in the past but this song is more in Skrillex’s EDM lane.

Listen to the song below. Ty is currently putting final touches to his new album — listen to the latest single ‘Hottest in The City’ here.