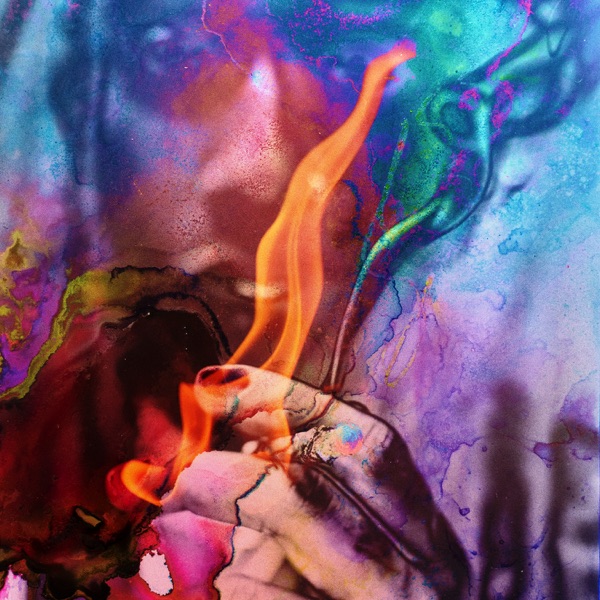 Ty Dolla Sign continues to build momentum for his upcoming new album with a new single tonight, ‘Hottest In The City’.

The singer, producer and occasional rapper previewed this particular track last week during his performance on Jimmy Fallon last week and it was pretty clear from that short listen that it was a ratchet anthem. Listen to the Tay Keith-produced track below, which features guest appearances from Juicy J and Project Pat.

Ty recently revealed that his album has a mix of various sounds including Gospel music and that ‘Ego Death’ with Kanye West is one of the planned singles.