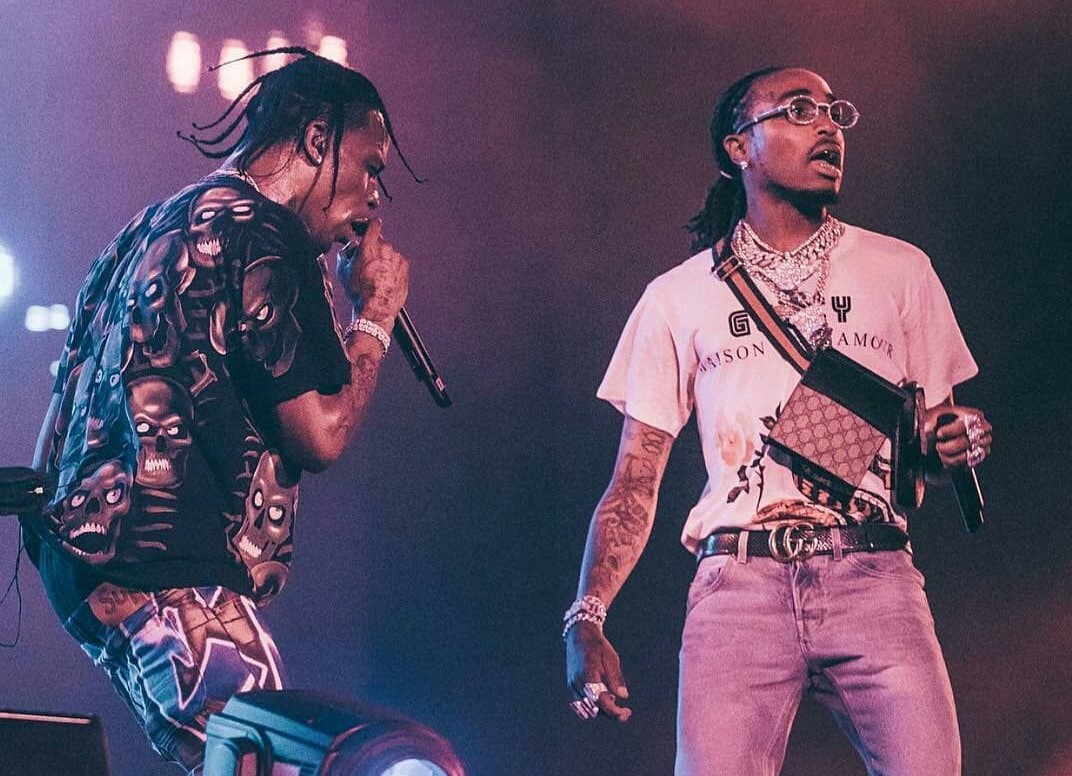 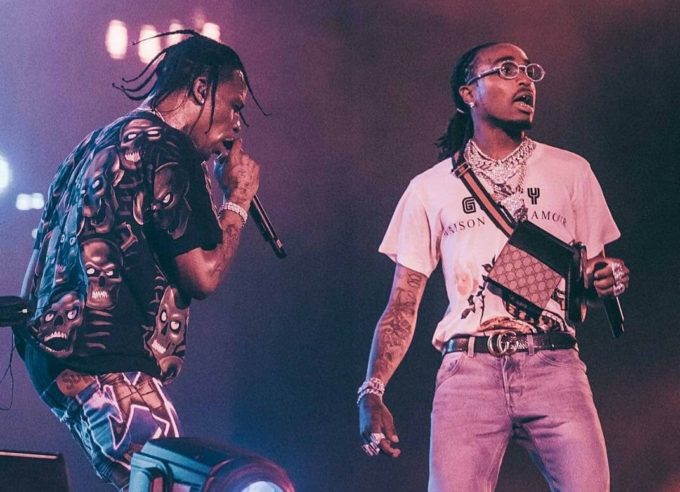 Travis Scott and Quavo’s album Huncho Jack, Jack Huncho released in 2017 had some bangers but did not perform as well as they would have probably liked.

Today, a new song from the duo along with Offset called ‘Lo-Fi’ has surfaced online. A snippet of this track first emerged months ago and it was reported that it’s one from the sessions for the album. The full version of ‘Lo-Fi’ can now be streamed via Soundcloud below. It is not clear if it’s the final version.

Quavo recently released the music video for his song ‘Virgil’ from the Quality Control: Control The Streets Volume 2 compilation album.