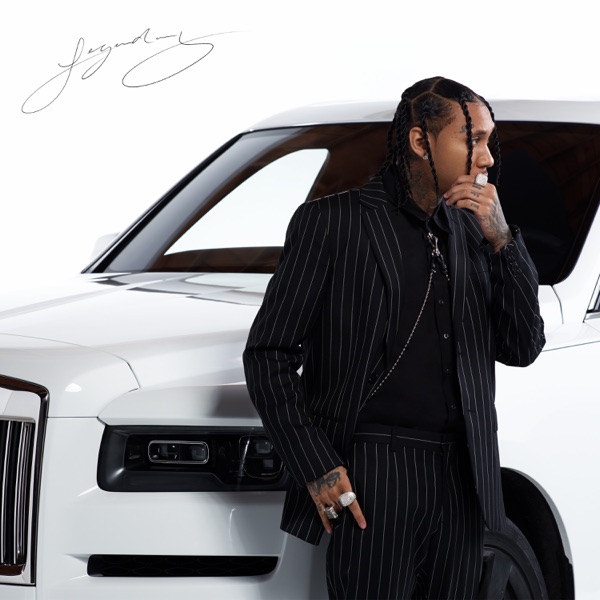 Tyga released his latest album Legendary back in June and included his hit song ‘Taste’ featuring Offset on it for better momentum.

The 14 track album also featured Chris Brown on two songs in addition to A Boogie wit da Hoodie, Swae Lee, Lil Wayne and more. But T-Raww is returning today with the deluxe version of the set which now contains 9 extra songs to take the total to 23. It features some of the already released singles like ‘Bop‘ and ‘Floss in The Bank‘ but also some never heard before tracks like ‘Penthouse in Miami’, ‘Slidin’ with Ty Dolla Sign & Takeoff, and more.

Stream the updated album from Tyga below. He recently appeared on Doja Cat’s new single and music video ‘Juicy‘.