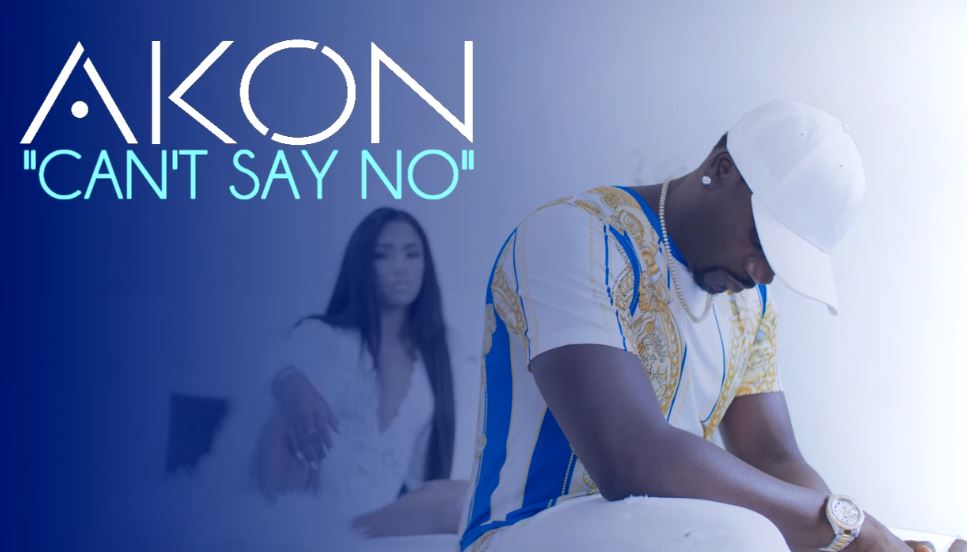 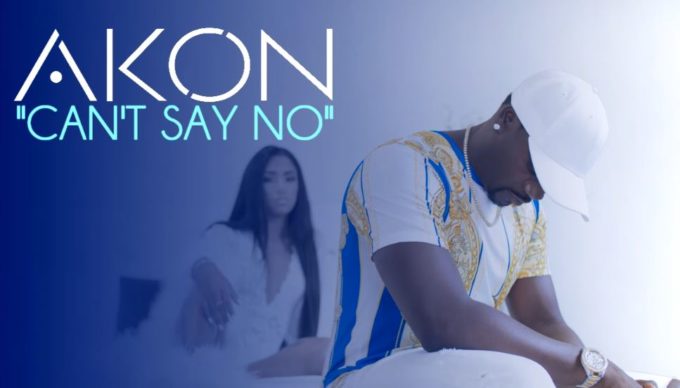 UPDATE: Akon has released the official music video for the song.

Akon has some grand plans for a proper comeback to music. As we previously reported, he’s dropping as many as three new albums in October.

Each album will represent a different genre and style, showcasing Akon’s versatility. A full Latin album named El Negreeto will kickstart the run for Akon, dropping October 4th through his Ke Lo Ke label. The second album Akonda, which is also the name of his Afrobeats label, drops October 18 while Konnect will be released a week later on October 25. A collaboration heavy album called The Konnectionwill arrive sometime in December.

Today, Akon debuts a new single ‘Can’t Say No’ off the Urban album Konnect which sees him going back to the melodious R&B that his fans love him for. It samples Jamaican artist Wayne Wonder’s 2003 hit ‘No Letting Go‘ as you can clearly hear. Listen to the song below, which will be out on rest of the streaming services on Friday, Sept. 13. A few fays ago, the mogul shared his new Latin single and music video ‘Como No‘ with Becky G.