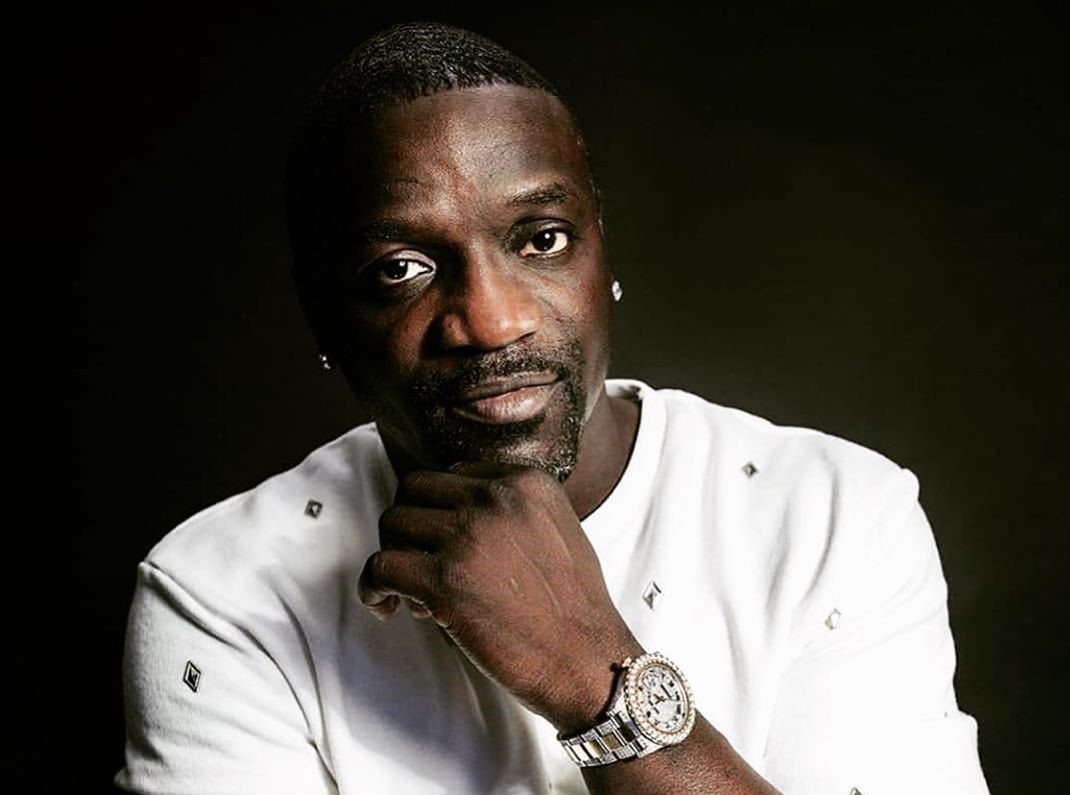 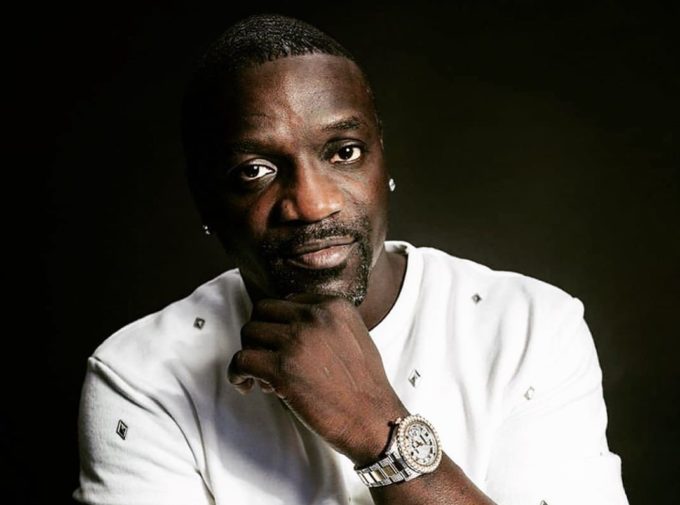 Akon has been dropping music on a regular basis over the last couple of months and has already hinted at the fact that he’s planning the release of multiple albums.

The plans are pretty concrete now. The hitmaker and mogul will be releasing as many as three albums in October and another one later in December. Each album will represent a different genre and style, showcasing Akon’s versatility. A full Latin album named El Negreeto will kickstart the run for Akon, dropping October 4th through his Ke Lo Ke label. He’s already put out the first single ‘Get Money‘ with Anuel AA along with the music video.

The second album Akonda, which is also the name of his Afrobeats label, drops October 18 while Konnect will be released a week later on October 25. The latter will offer hit R&B and Hip-Hop mainstream songs that he’s been known for. A collaboration album called The Konnection will arrive sometime in December.