Akon Shares Hilarious Story About Eminem’s Process in The Studio 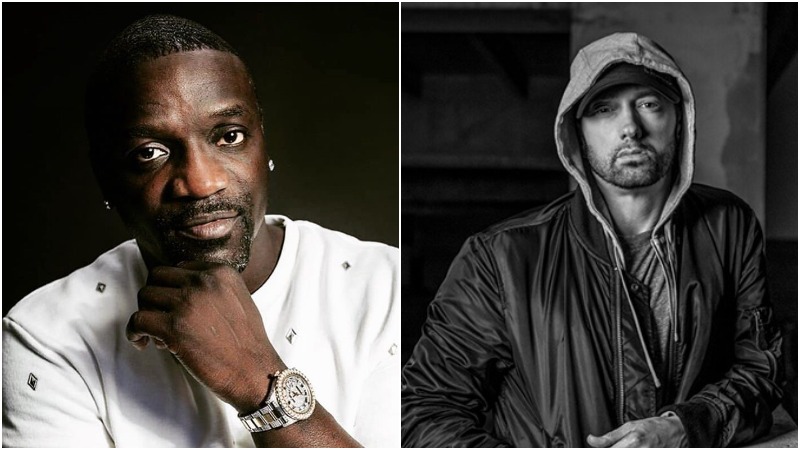 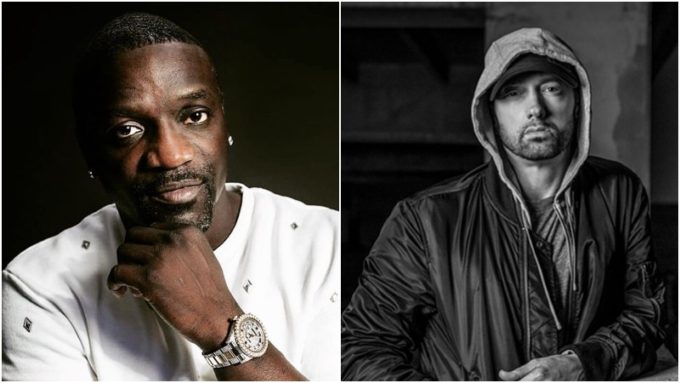 Eminem has never been an artist who likes to do too many collaborations outside his close circle but he did agree to do ‘Smack That‘ with Akon back in 2006.

The song, which was a single off Akon’s second album Konvicted, ended up being a big hit in the U.S. and around the world, peaking at the number 2 spot on Billboard Hot 100. Akon was a guest on Ebro in The Morning show on Hot 97 where he shared some classic stores of his experiences with Michael Jackson, Eminem, Quicy Jones, Whitney Houston and more.

Akon explains Eminem’s process in the studio. This is hilarious lol pic.twitter.com/3LtEWYIDkT

While discussing how ‘Smack That’ was created, Akon told a hilarious story on how Eminem works in the studio which is basically like a 9-5 job. He reveals that Em comes to the studio at 9 am, takes an hour long lunch break in between and goes back home at 5 pm no matter what stage the song is at. Watch the hilarious narration above.

In rest of the interview, Akon also discussed releasing three new albums in October, his crypto currency Akoin, doing business with the Chinese and more. Listen to his latest single ‘Can’t Say No’ here.