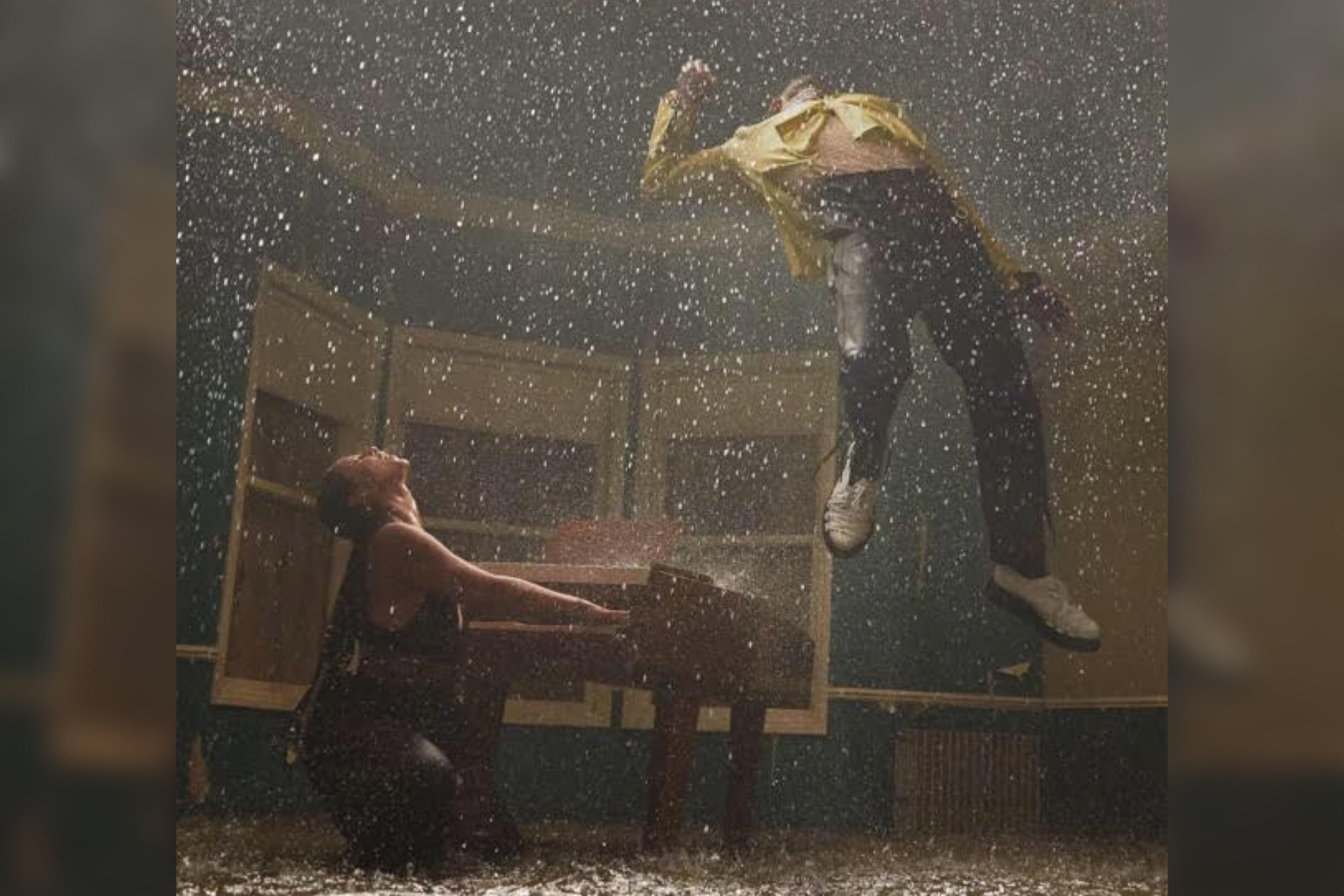 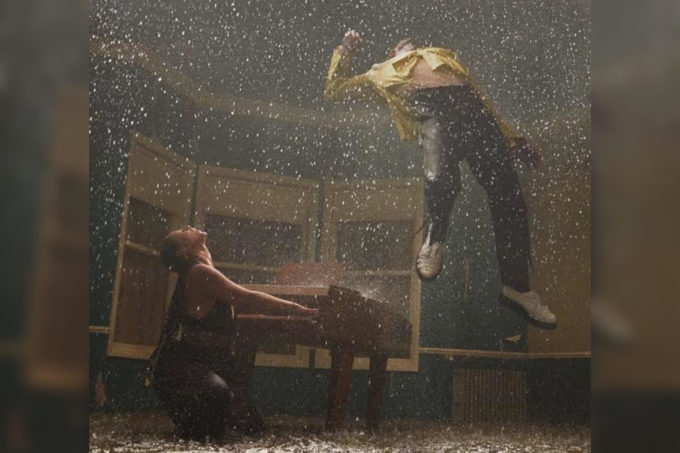 Alicia Keys is the sort of artist who likes to take her sweet time with releasing music. The mother of two has been busy with raising her sons and other side ventures relating to art, charity and more.

But all along, AK has teased that she’s also been working on new music, sharing her ‘Raise A Man‘ song & video earlier this year. Today, the iconic singer is sharing her new single ‘Show Me Love’ with assistance from fellow R&B singer Miguel. It’s a mellow love song which is right in her lane and something that her fans will surely appreciate. Listen to the song below.

Alicia has not announced a new album yet but we’re guessing it’s in the works. Her last studio album Here was released in 2016 and peaked at number 2 on the Billboard 200 chart.