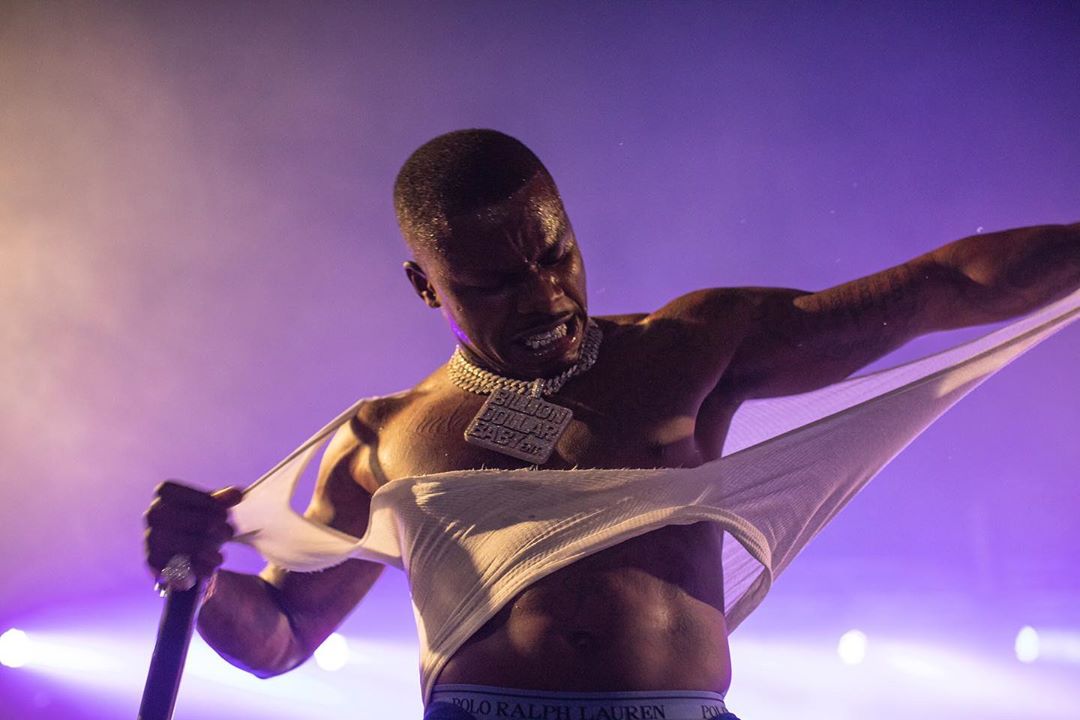 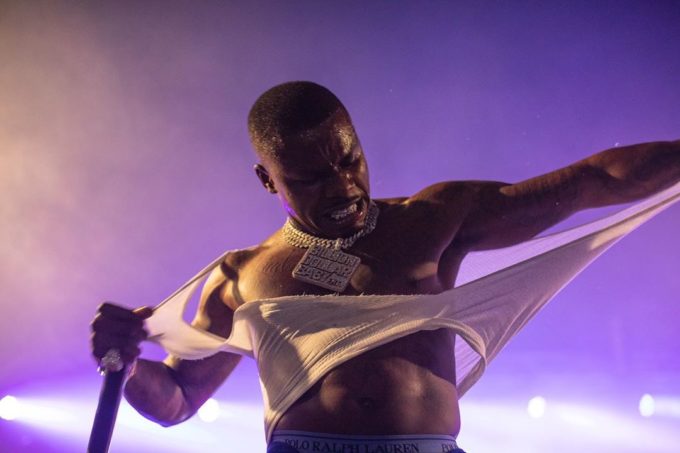 UPDATE: DaBaby has released the music video for the song which is directed by Reel Goats and sees him put lyrics of the song to life. Watch it below.

DaBaby is one of the hottest rappers in the game who is not only doing well with his solo music but also making a mark with guest appearances on hits from Dreamville, Megan Thee Stallion, Lil Nas X and more.

Today, the North Carolina rapper is sharing a new song, simply titled ‘Intro’ which was premiered a few minutes ago on Beats 1 (Apple Music). It is not clear if this is a standalone song or actually an intro from his upcoming album Kirk but we should find that out soon. DaBaby reflects on some of the moments that have occurred in his life in the past few years (like having a #1 record) and how it’s changed him.

Listen to the fast paced tune below where DaBaby flexes his unique flow again.