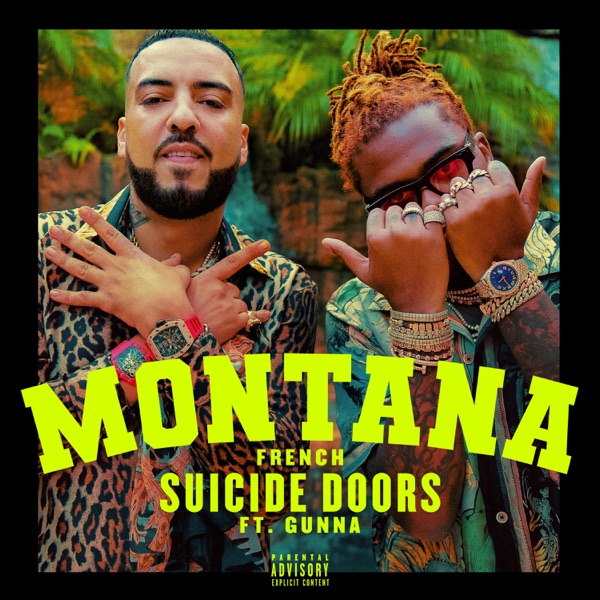 French Montana has been working on his new album for a while now. The New York rapper recently revealed that he’s releasing the yet untitled album around his birthday on November 9. It will be the followup to his 2017 project Jungle Rules.

Even though fans have been looking for his Cardi B and Post Malone-featured single for which they shot the video back in April, French is keeping the momentum going as he unveils his new song ‘Suicide Doors’ today. The melodic and auto-tune heavy song features Gunna assisting the Coke Boys leader on both the hook and guest verse.

‘Suicide Doors’ is produced by French’s longtime collaborator Harry Fraud and the music video for the same has been shot already. Preview the clip above. Listen to the song below.