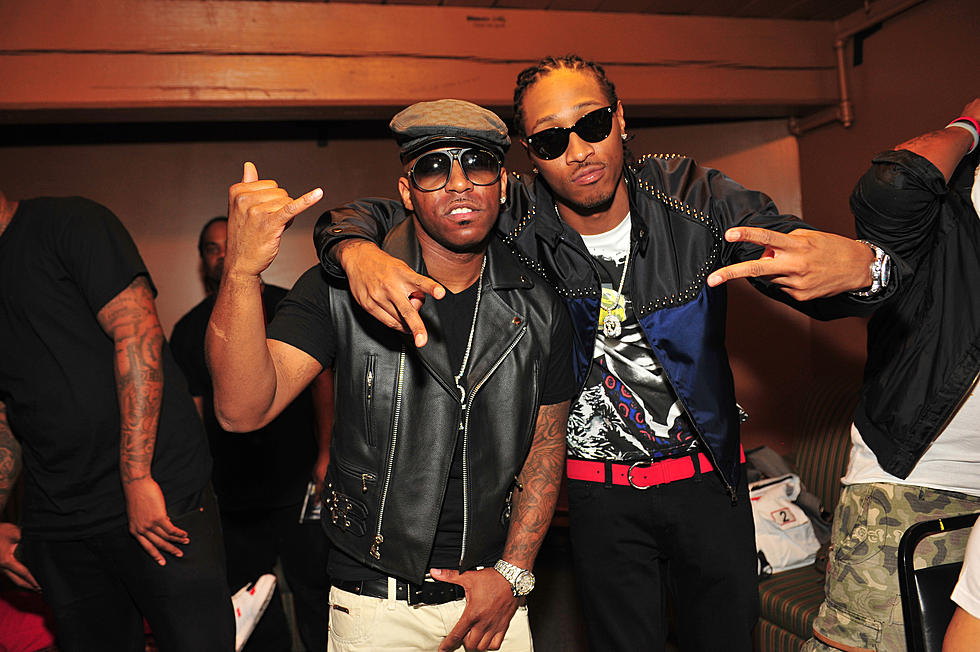 It finally happened. Future and Rocko ended their long running beef tonight by performing together on stage in Atlanta.

The duo’s friendship went sour around 2016 when it was revealed that Rocko had sued Future for not honoring their contract. Rocko had filed a $0 million lawsuit in June, 2016 where Rocko alleged that the Atlanta star breached their 2011 contract according to which Future was supposed to release his first 6 albums under Rocko’s label A1 Recordings. It was alleged that Future when signed a side deal with Epic Records, keeping Rocko away from the royalties earned to him as per their original agreement. 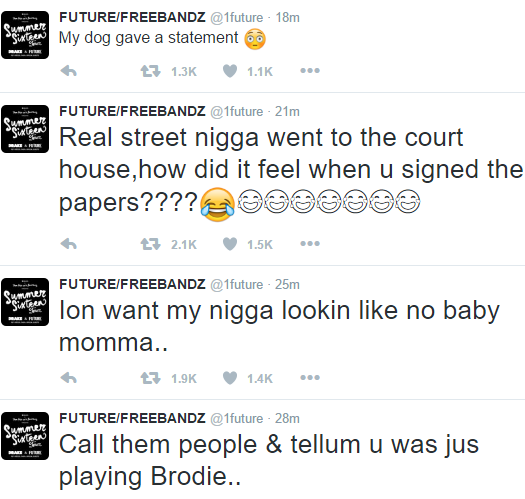 Things went bad after fans started talking about the lawsuit on social media, making Future diss Rocko publicly on Twitter soon after, as can be seen from screenshots above. Future even called him a “con artist” in a now deleted Instagram post. Fast forward to December, 2017, the case was finally settled out of court between the two but it was never revealed for how much.

But tonight during Future and Meek Mill’s Legendary Nights tour stop in Atlanta, the former brought out Rocko on stage to surprise the crowd and signal that the beef between the two was finally dead. They performed their collaboration ‘Chose One‘ among others in front of the home crowd. Watch some footage above.

Aside from Rocko, Future also brought out 2 Chainz, Lil Baby and 21 Savage.

future and rocko on the same stage in 2019…. talk about a legendary night!