Kanye West Announces He Will No Longer Make Secular Music 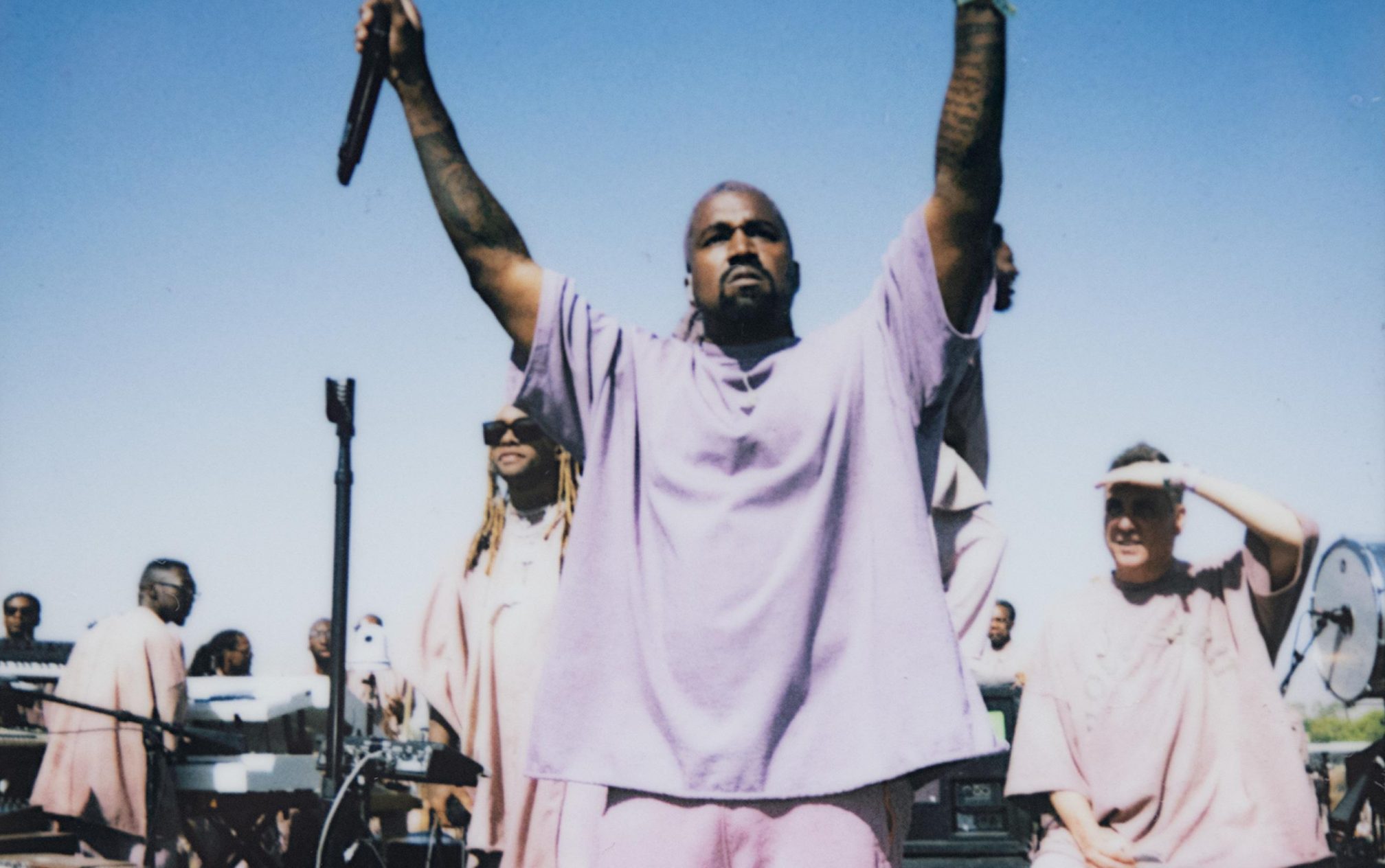 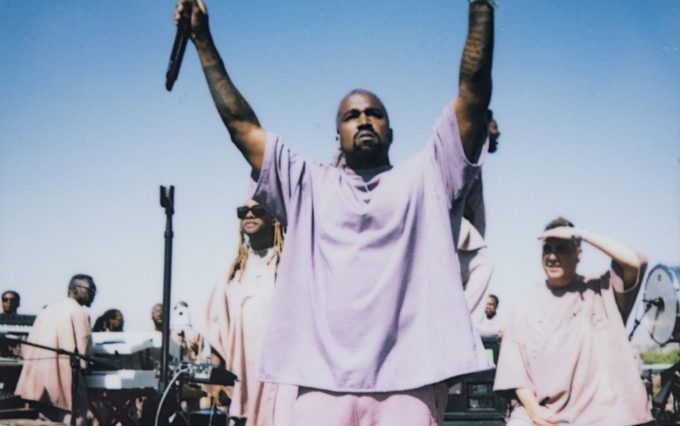 Like most Kanye West albums, the road to Jesus is King has been a roller coaster ride filled with uncertainty regarding the actual details like the release date, tracklist, artwork and guests featured on it.

Kim Kardashian announced that the rapper will hold listening events in Chicago and New York on Saturday and Sunday, respectively, following which the album will become available for fans. Tonight, the event down at the Auditorium Theatre in Chicago where ‘Ye not only played the album for the select fans but also broadcast his IMAX film Jesus is Lord (looks like the actual title for the film is also Jesus is King) which is due out in October.

The reports that both members of The Clipse, Pusha T and No Malice will appear on the same song alongside Kenny G, have now been confirmed by veteran Chicago journalist & expert, Andrew Barber. Kanye also made another interesting announcement: there will be no more “secular” music from him from here on. He will only be focusing on Gospel music, like the tone of his Jesus is King album.

Kanye also announced that he is no longer making secular music. Only Gospel from here on out.

Just heard Kanye’s new album Jesus Is King and saw the accompanying film. My favorite track is the last song and it features the Clipse. Both Push & No Malice. Kenny G is also on it. “New Body” has been cut from the album.

Here is the art pic.twitter.com/u87FLTDhZO

That is an interesting decision seeing the kind of space he has in music and the various backgrounds that his fans belong to all over the world. Whether he will stick to this word remains to be seen. Kanye also unveiled the official poster for his IMAX film which you can see below. 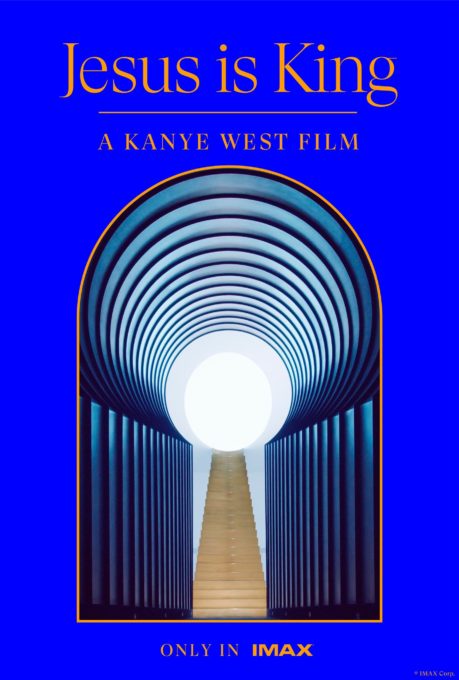