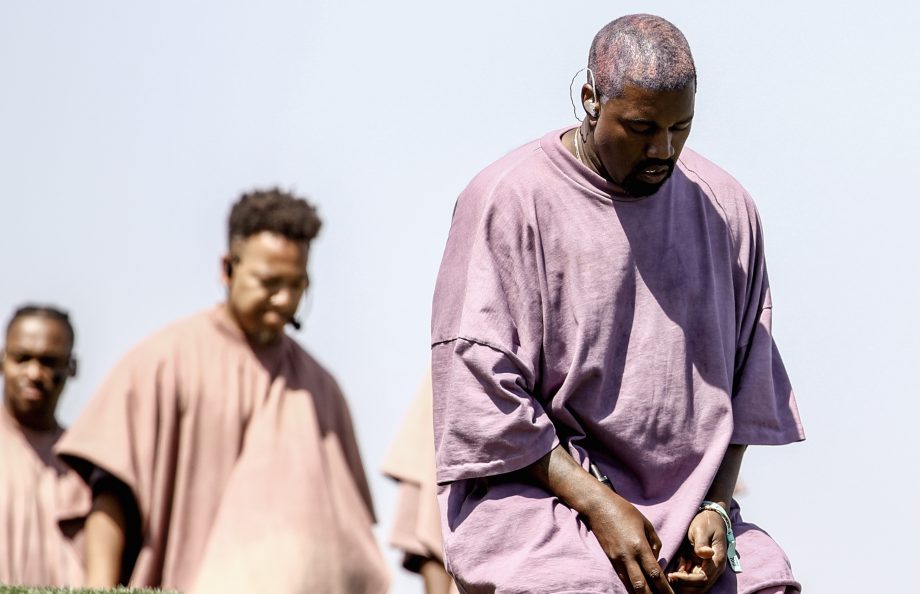 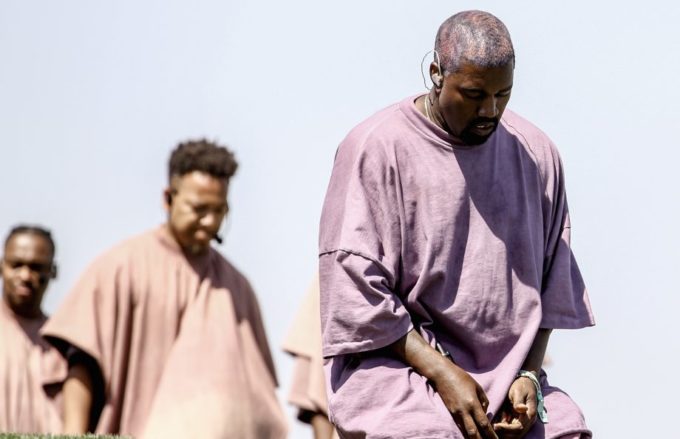 Kanye West’s new album Jesus is King is expected to release any time now as the rap mogul performed a special show in Detroit tonight at the Fox Theater.

West played some songs from the album and other tracks that he usually performs at his Sunday Service shows. Kim Kardashain even revealed an updated tracklist for the album which fans are hoping to hear before they go to sleep on this Friday night. But the wifey broke another piece of news for the fans: Kanye will be releasing his new film Jesus is Lord on IMAX next month.

The exact release date has not been revealed and the details are scarce at the moment but Kim did upload a preview of the film through her Instagram stories. Get a sneak peak of it below.

#KanyeWest will release “Jesus is Lord” film via IMAX next month. 🙏🏽

UPDATE: Kim has also revealed that Jesus is King album will be out on Sunday following listening events in Chicago and NYC on Saturday and Sunday, respectively. 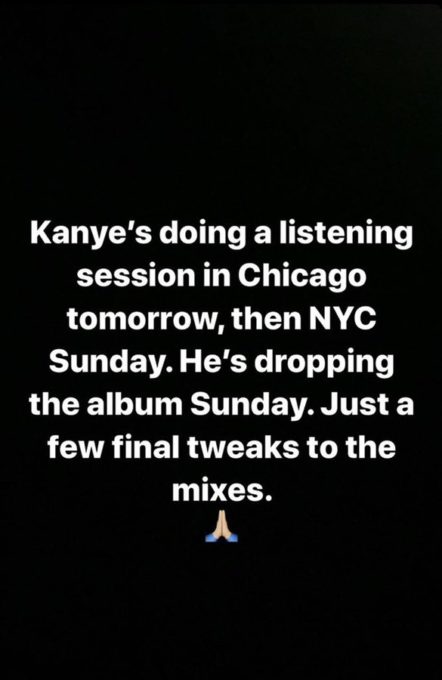