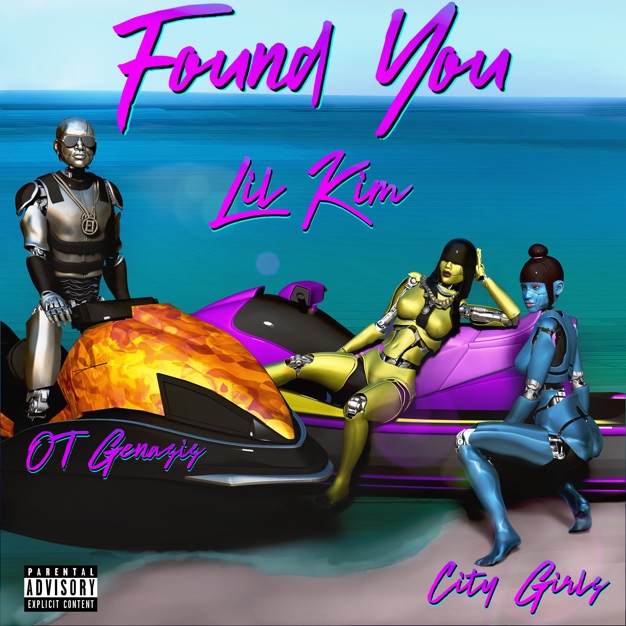 Lil Kim has been talking about her 5th album, the first one since The Naked Truth in 2005, for years now. Earlier this year, the veteran rapper even announced a release date of June 9 but the album never hit stores and streaming services.

Her last single ‘Go Awf’ could not manage to do any damage on the charts so it looks like Kim has pressed the reset button yet again. She has enlisted O.T. Genasis and City Girls (Yung Miami) on her new single ‘Found You’ which has a bounce reminiscent of some hits in early 2000s from artists like Nelly.

Lil Kim has kept the auto-tune levels a little bit under control on this one which is a good decision. Listen to the song below.