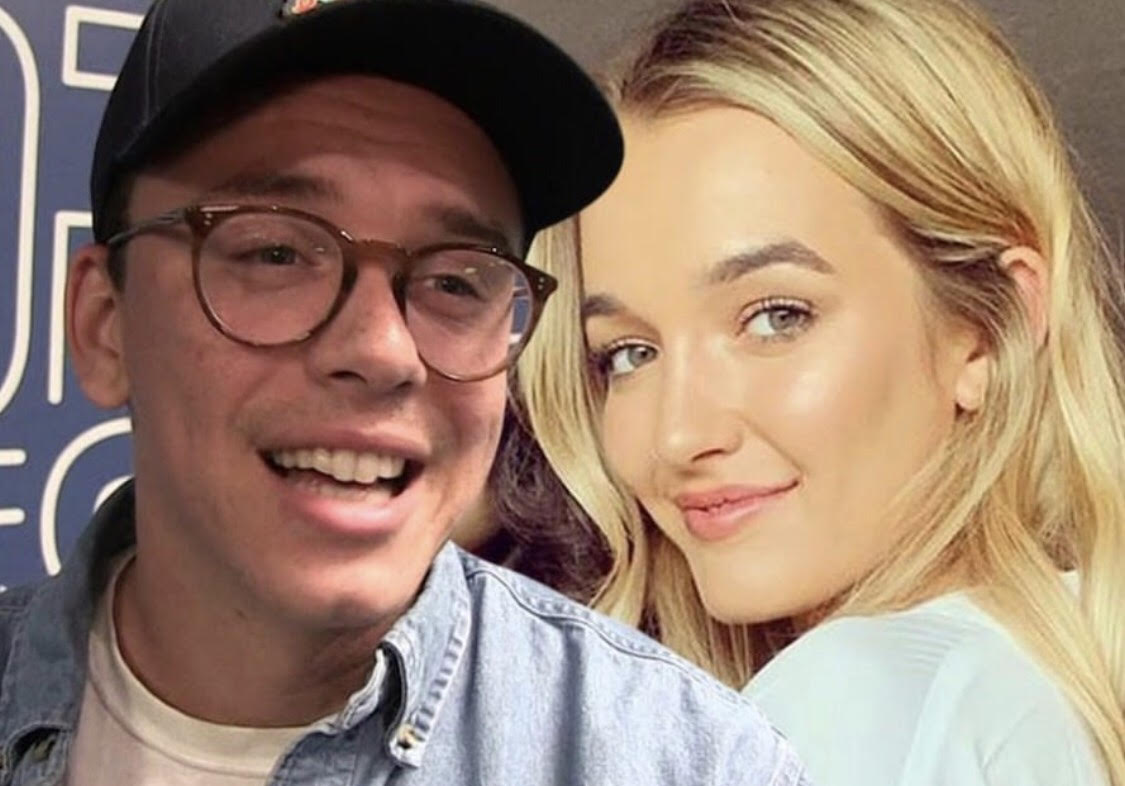 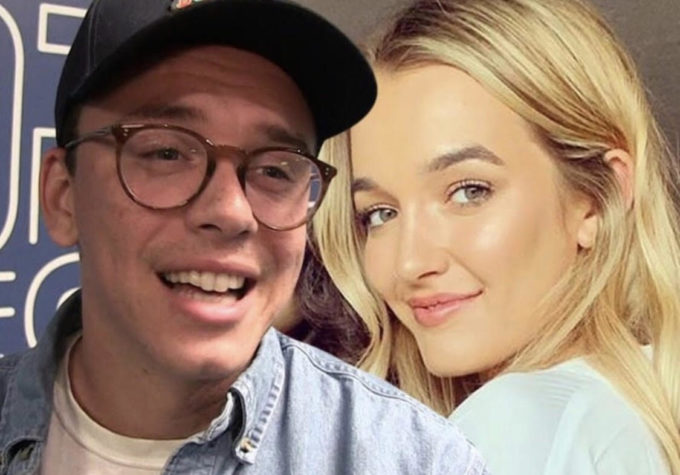 Logic is officially a married man.

Back in July, there were reports that he had obtained a marriage licence to tie the knot with girlfriend Brittney Noell. The lady had a bachelorette party in San Diego in June and the couple visited a courthouse in July to get their marriage license which has a validity of 90 days.

Let’s be best friends forever and forever wear these robes 💘

TMZ cameras caught the Bobby Boy Records mogul on Friday night at Catch restaurant in L.A. where he referred to Brittney as his “wife.” She is seen standing in the background in the video clip with some friends. Logic has been very private about his love life, with no photos of Brittney on any of his social media accounts yet. Watch his interaction below.

Last month, Logic dropped his ‘No Pressure’ freestyle where he revealed he and his wife were expecting a baby boy. The rapper took a divorce from Jessica Andrea in September after three years of marriage.