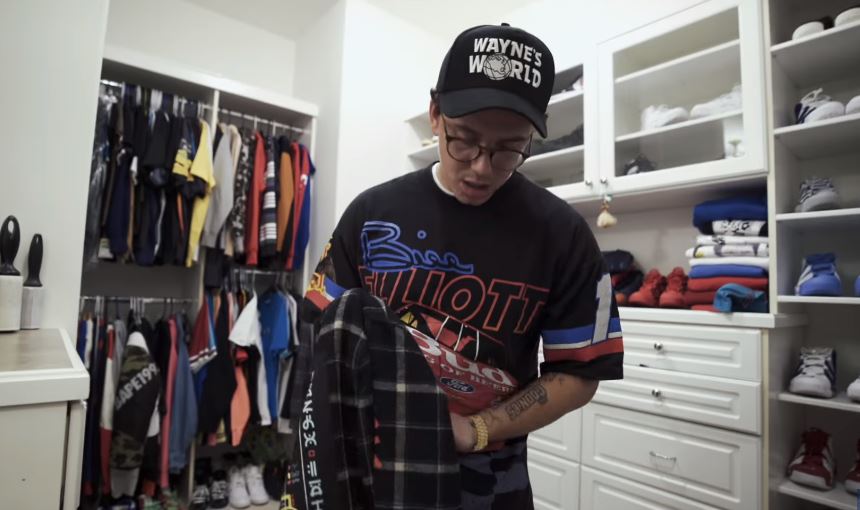 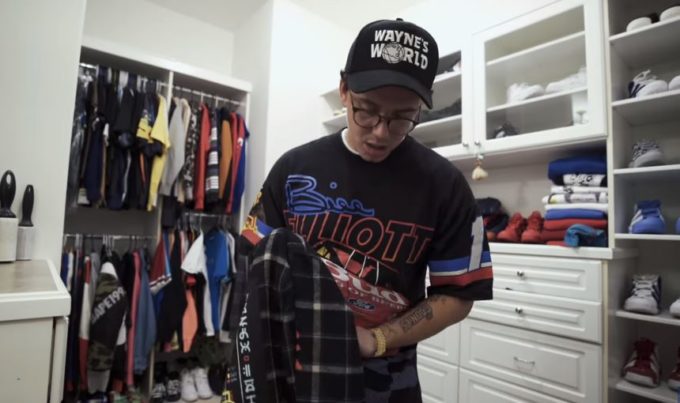 Logic launched his new BobbysWorld vlog series in May where he aimed to have a direct communication with fans and to give them an inside look of his day to day life.

Named after his new label BobbyBoy Records in partnership with Def Jam, the rapper has unveiled episode 2 of the series today where fans get access to backstage as he prepares for his upcoming Confessions of a Dangerous Mind tour, kicking off October 5 in Vancouver.

Aside from this, Logic also give viewers a tour of his house where you get to see his home theater, studio, writing room, and some of the tour merch. Check it out below.