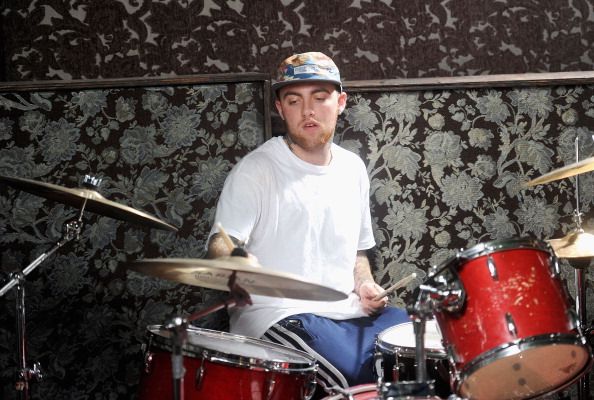 On Saturday, fans around the world paid tribute to Mac Miller on the first anniversary of his death. The talented rapper, singer and producer, born Malcolm McCormick, died of a drug overdose on September 7, 2018. He was 26 years old.

Fans gathered at Blue Slide Playground in Miller’s hometown of Pittsburgh on the eve of the anniversary to celebrate his life. His father Mark McCormick spoke at the event where he encouraged people to find what they love to do and brings them joy in life.

We Miss You Mac 💙 pic.twitter.com/HyaVO9upjH

RIP Mac, we miss you. Two days ago, authorities arrested a man in Hollywood who they believed supplied Mac with counterfeit drugs just two days before his death.