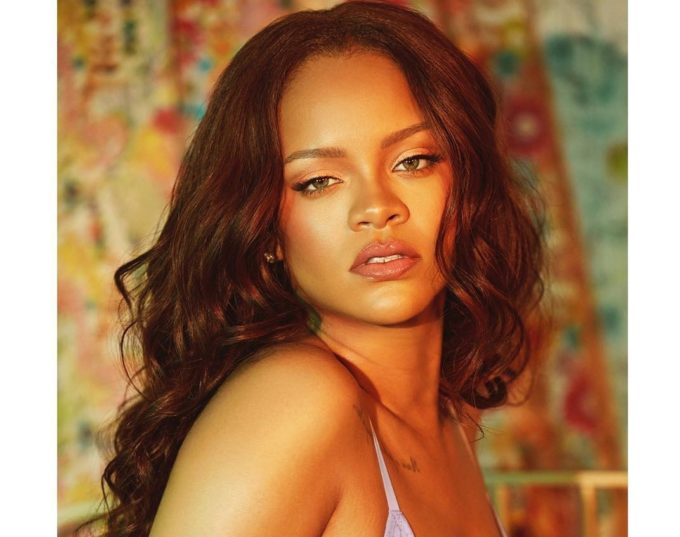 There may not be an album as anticipated as Rihanna’s at the moment. Fans have been patiently waiting for new music but RiRi continues to put her focus on the various business ventures, most importantly her beauty product line, Fenty Beauty.

But it looks like December may finally see the release of the global superstar’s new album. Universal Music France held their yearly “open session” event where they presented their report for the year so far and gave an overview of what to expect for rest of the year. During the convention, it was reportedly revealed that Rihanna’s long pending album will finally arrive in December.

According to some journalists at a Universal Music event in France, the label revealed tentative plans for a new #Rihanna album in December 👀

Back in June, Rihanna confirmed that she’s working on a Reggae influenced album. “It really does suck that it can’t just come out, because I’m working on a really fun one right now. I’m really happy with a lot of the material we have so far, but I am not going to put it out until it’s complete,” she had told Interview Mag.

Of course, we must take this info with a pinch of salt. Apart from Rihanna’s album, tentative release periods of other top artists on the UMG roster were also revealed, according to multiple attendees: