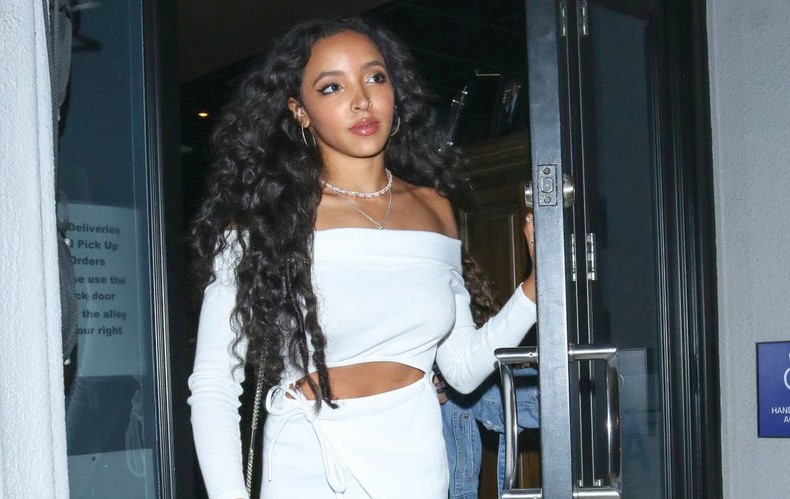 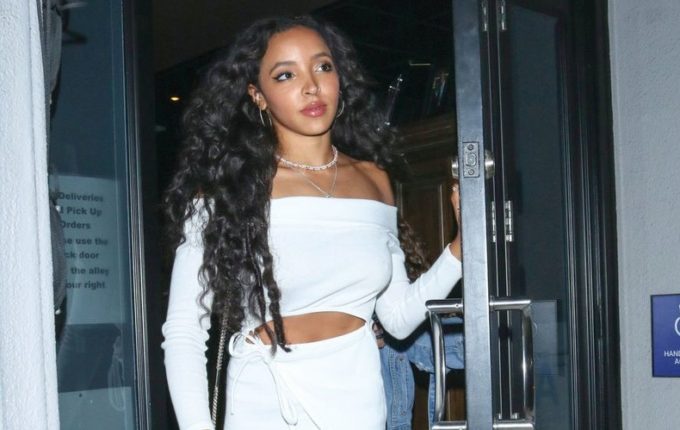 There have been rumors on the internet that Tinashe has signed with Roc Nation in a management capacity.

Where did the rumor originate from? Well, it all started after Hitmaka mentioned during our exclusive chat with him yesterday that he thinks the singer left RCA and signed a management deal with Jay-Z’s empire. But Tinashe is neither confirming or denying it.

TMZ caught her outside Craig’s in West Hollywood Thursday night where she was asked if the reports were true. She said she’s an independent artist at the moment where she’s looking to release some new music. We will find out her exact situation soon I guess. Tinashe parted with her longtime label RCA back in January and Hitmaka revealed that it was the reason why we haven’t been able to hear the Nashe project the two recorded together.

“You know we had a little bit of a start and stop with her switching labels but hopefully y’all will get to hear the music soon,” he said. Watch Tinashe’s interaction with the paparazzi below.