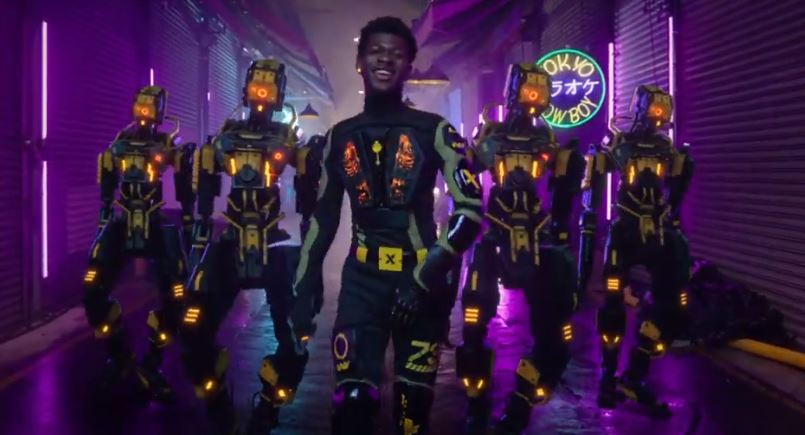 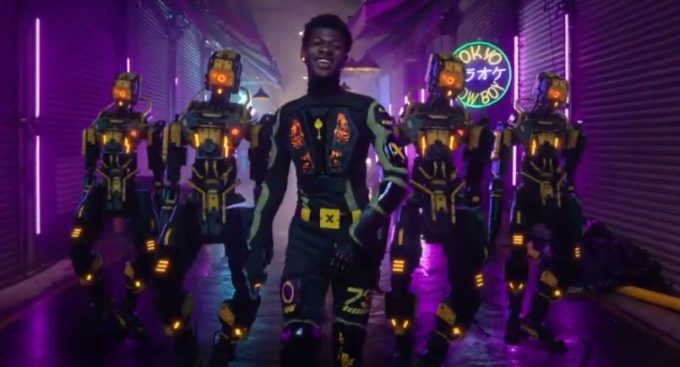 Lil Nas X will forever be known in history for ‘Old Town Road’ but a couple of other songs from his debut EP 7 have done quite well on the charts.

‘Panini’ is definitely the second most popular song from the project and as promised, the viral star has released the official music video today. In the futuristic video, the openly gay rapper-singer is omnipresent has he chases a girl (played by Disney actress Skai Jackson) everywhere she goes — on the streets, in the shopping mall and on the flight as well.

It is directed by film director, special effects artist, musician and YouTuber Mike Diva — watch it below. Last week, Nas X revealed that he has begun work on his debut album which will be 10-15 songs long.