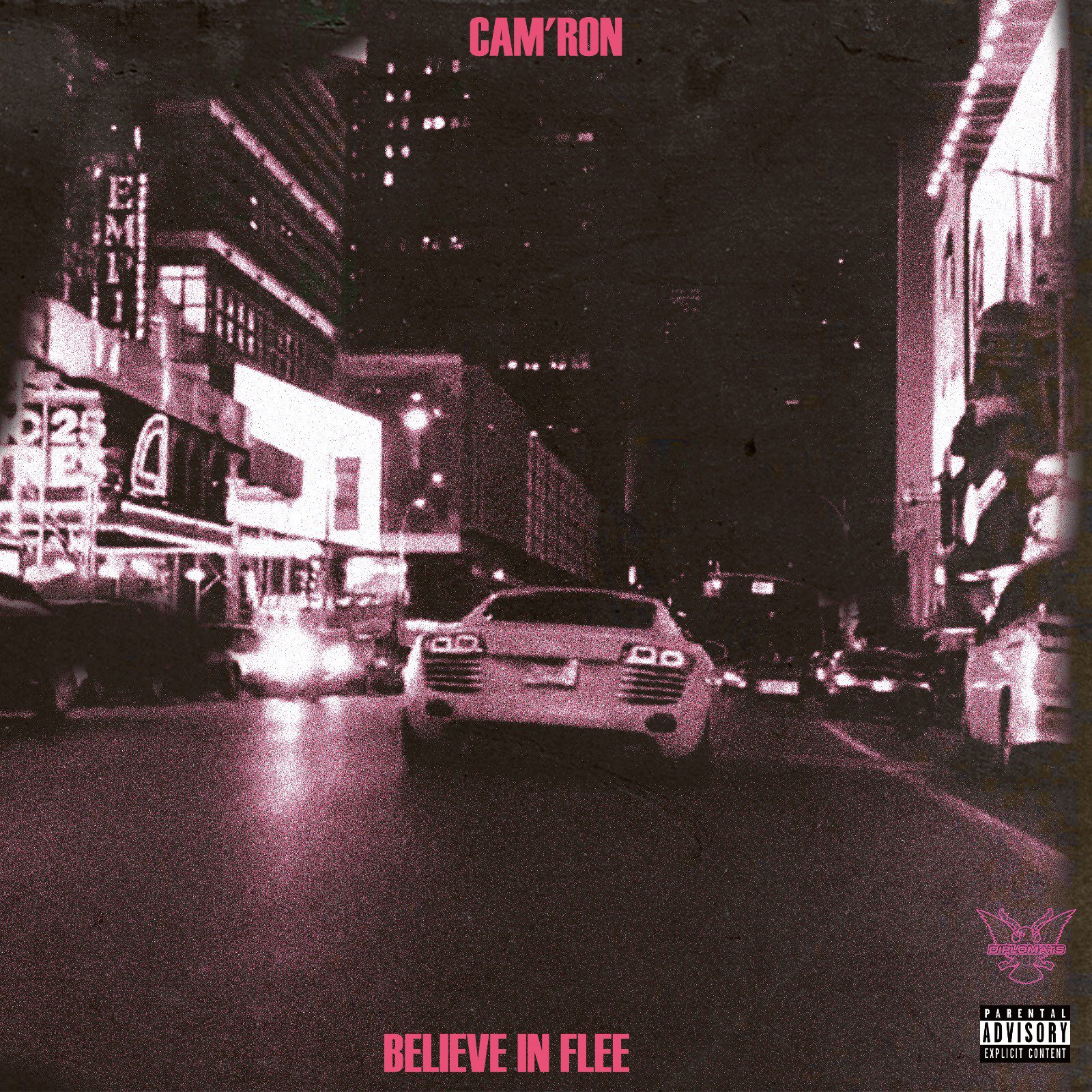 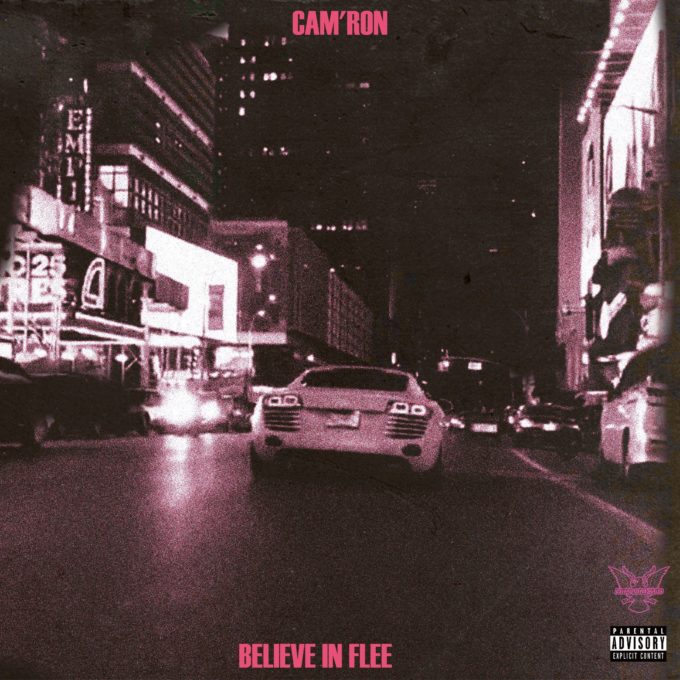 It’s crazy to think that Cam’ron hasn’t released a studio album since 2009’s Crime Pays which peaked inside the top 5 of the Billboard 200.

Since then, he has dropped a couple of mixtapes, including multiple joint projects with Vado and others. For the last couple of years, Cam’s musical output has been really slow — the last time he was active, he was beefing with Mase.

But he’s back today with a new song called ‘Believe in Flee’. It features an unknown female vocalist on the hook and is a pretty solid listen. Hear it below.