Cardi B Announces New Album ‘Tiger Woods’ Due in 2020 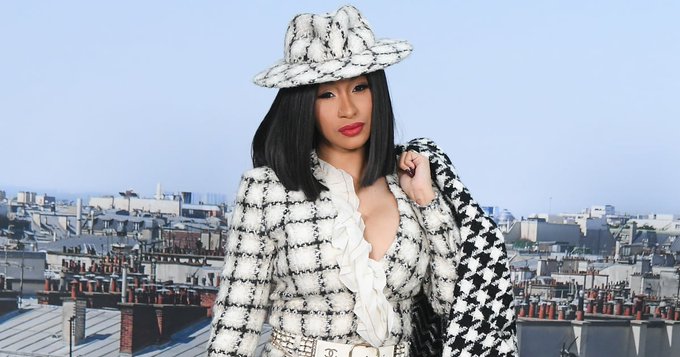 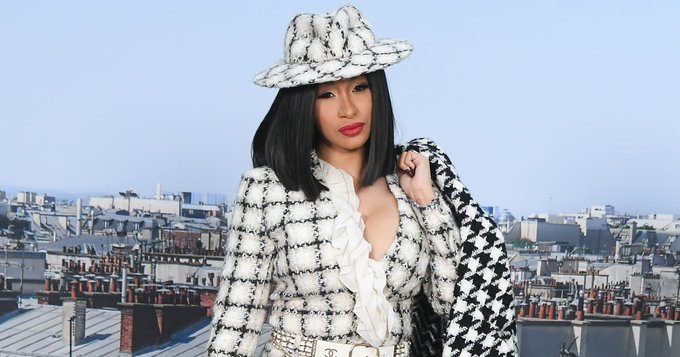 Cardi B has been busy with Paris Fashion Week this week, doing several events and making high profile appearances but in her available time, she took to Instagram live on Wednesday and updated fans about her music.

Cardi did a couple of live streams, the first time when she was in her hotel room eating crabs while topless and the other while in riding in the car and getting her makeup done. During the latter, Cardi talked about frustrations of always trying to satisfy her diverse fanbase and justified doing guest appearances like French Montana’s ‘Writing on The Wall‘ (with Post Malone) and Fat Joe’s ‘YES‘.

Whether Cardi sticks to the plan and is legally able to do this remains to be seen but it’s an interesting choice for sure. Cardi also told fans that she’s about three songs into her new album. Stay tuned for the first single.