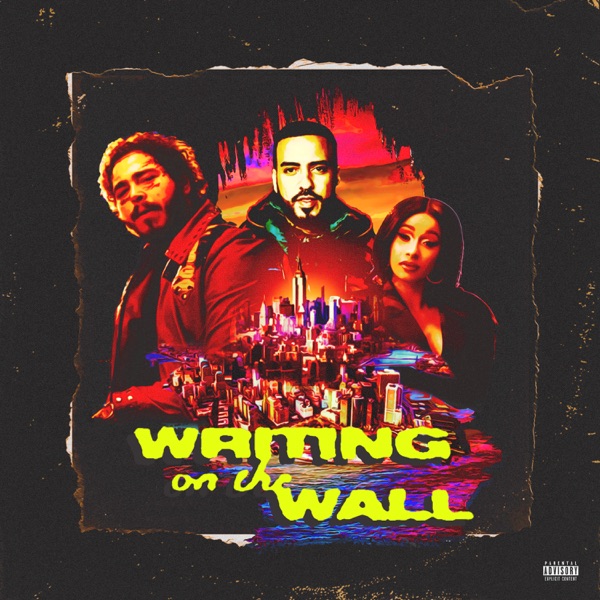 French Montana’s collaboration with Cardi B and Post Malone, ‘Writing on The Wall’ is finally here.

The Coke Boys rapper originally teased this single back in April when some footage from behind the scenes of the video shoot surfaced online. Since then, fans of the three artists had been looking forward to the release but French instead dropped other songs such as his collaborations with Max B and ‘Suicide Doors‘ with Gunna.

However, ‘Writing on The Wall’ with Cardi and Posty arrives at last and going by how it sounds plus the star power making appearance on it, it looks like it has a shot at the Pop charts. Writing on The Wall’ also features Jamaican singer and producer Rvssian. French teased the high budget music video on Wednesday and told fans it will be out today. Listen to the full song below.

Earlier this week, French shared the artwork and a trailer for his new album MONTANA featuring a new song produced by Harry Fraud. The album is currently due out around his birthday on November 9.