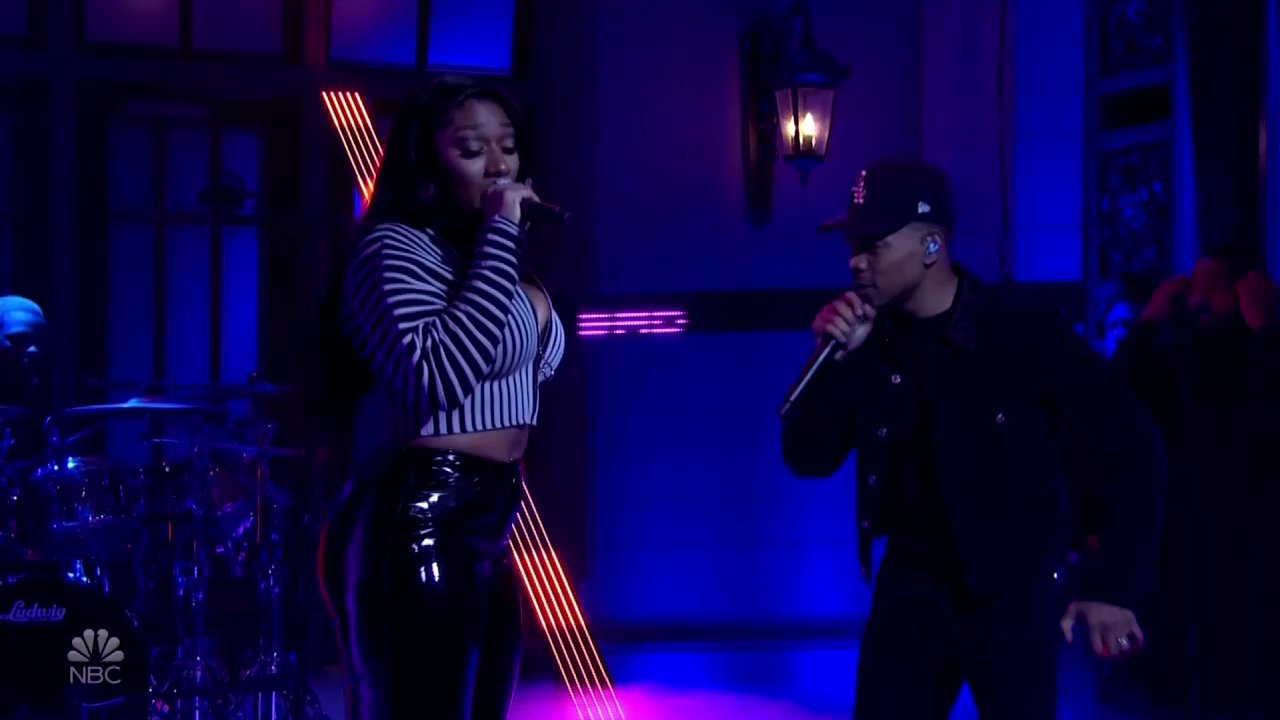 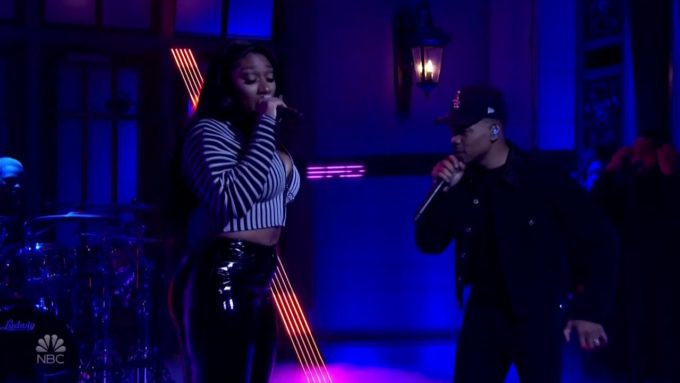 Chance The Rapper returned to Saturday Night Live tonight to do double duty yet again as both host and musical guest.

Like expected, the rapper was excited to take on the roles as he explained to Jimmy Fallon a few days ago: “Honestly, it’s been a dream for me since I was a little kid. My older cousin Chris used to have all this MC Hammer memorabilia … he had all this stuff, and one of them was a VHS recording of MC Hammer hosting and [serving as the] musical guest to SNL, so I always wanted to do that.”

After handling the skits, Chance first took the stage to perform his song ‘Zanies and Fools’ featuring Nicki Minaj, although the guest could not make it to the event. The Chicago entertainer later returned to do his song ‘Handsome’, also from his album The Big Day, but this time, the song’s guest Megan Thee Stallion was there for company. Watch it below.

Chance recently unveiled the video for his song ‘We Go High’. He also appeared in the latest episode of Carpool Karaoke with Jame Corden.