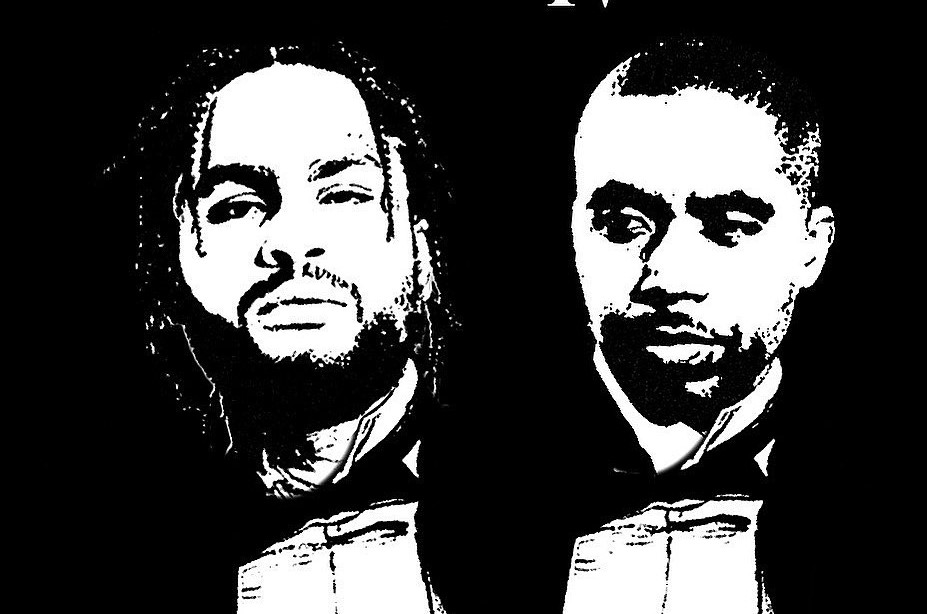 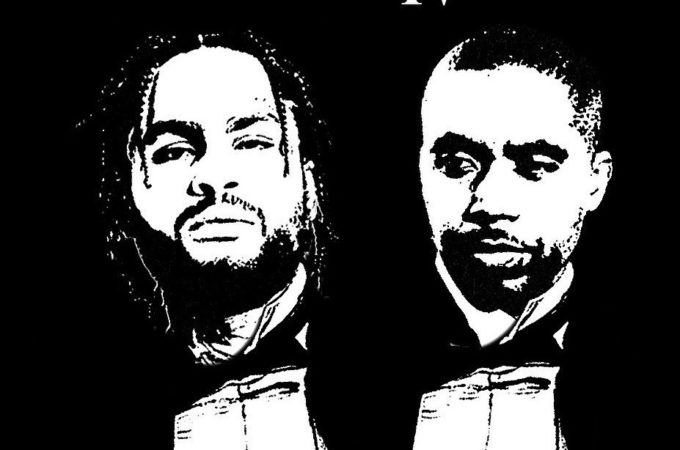 After building buzz through EPs and mixtapes, Dave East is ready to serve his debut album Survival that drops November 8 via Def Jam Records/Mass Appeal.

The talented emcee is currently promoting the single ‘Alone‘ with Jacquees but he’s back today with the followup — ‘Godfather 4’ featuring his label boss and mentor, Nas. East announced the song yesterday on his Instagram, writing “FRIDAY ME AND THE GOD @nas SURVIVAL SEASON.”

The two sound absolutely in pocket on this song which is produced by DJ Green Lantern. One listen and you can feel this is one of Nas’ finest verses in recent times. Stream it below (currently only available in select international markets).

Dave East stars as Method Man in HULU’s new mini-series Wu-Tang: An American Saga, the season finale of which is streaming now.