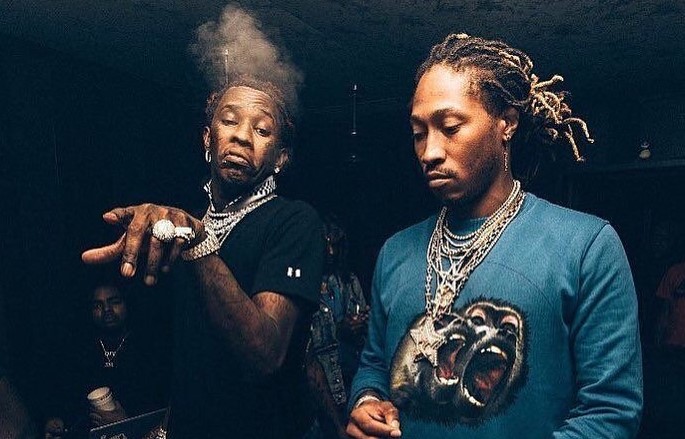 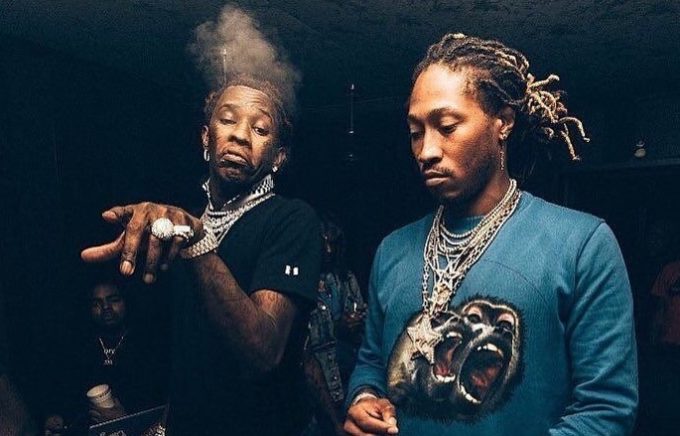 Future and Young Thug have worked a lot with each other in the past. The artists are so tight, that they have each other’s names tattooed on themselves.

Today, a new song from the duo has surfaced online called ’10 Years’. A snippet of this was floating around a few months ago but the version that has hit the internet now is the full one. “I’ve been drinking lean 10 years consistently, I’ve been poppin’ pills 10 years consistently,” sing Future and Thugger on the drugs-inspired hook.

Listen below. There is no word what project this was intended for. Back in August, a track called ‘600 Days No Sleep‘ was released to the audience. Earlier that month, Thug’s label YSL Records teased the release of Super Slimey 2 project with involvement from Lil Baby and Gunna.